Home » Manufacturing World » How Tennis Balls are Made? [DETAILED EXPLANATION]

How Tennis Balls are Made?

With the US open kicking in next few days, we look in detail at the most important part of the game: the tennis ball. According to the veteran Bill Dillon 95,000 balls are needed annually for the US open in New York City. So let’s drive straight into the topic: how tennis balls are made.

95,000 balls are needed annually for the US open in New York City ! 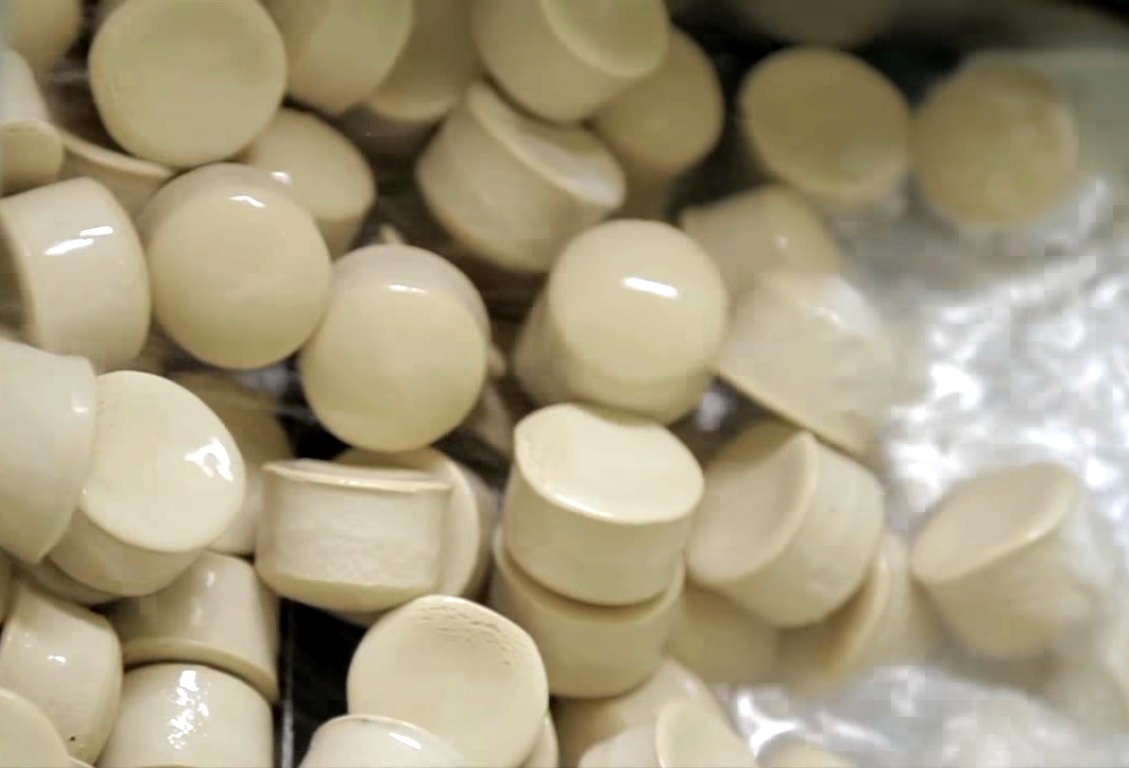 The rubber used in the tennis balls is called ribbed smoked sheet rubber which comes from the rubber trees of Thailand. The compound roughly requires 3 days to be made called slug which are then moulded into half shells. The slugs are the solidified into half shells by heating them up to 316 degrees Fahrenheit and under the pressure of 160kg/sq.cm

These half shells are then moulded and placed into hydraulic press which combines to create a core. During this process the adhesive is cured that heats and cools the core. It is to be noted that if it is not cooled to 127F, the core could explode upon opening the machine. 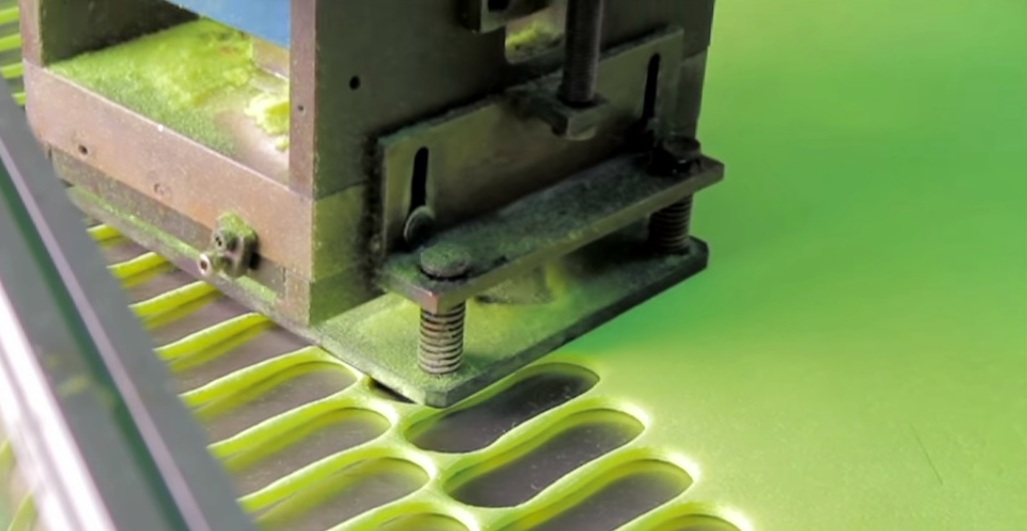 An automated cutting machine cuts about 8 feet wide and 230 feet long panels. When the cutting of the felts is done they are dipped in an adhesive, which helps to adhere to the core. 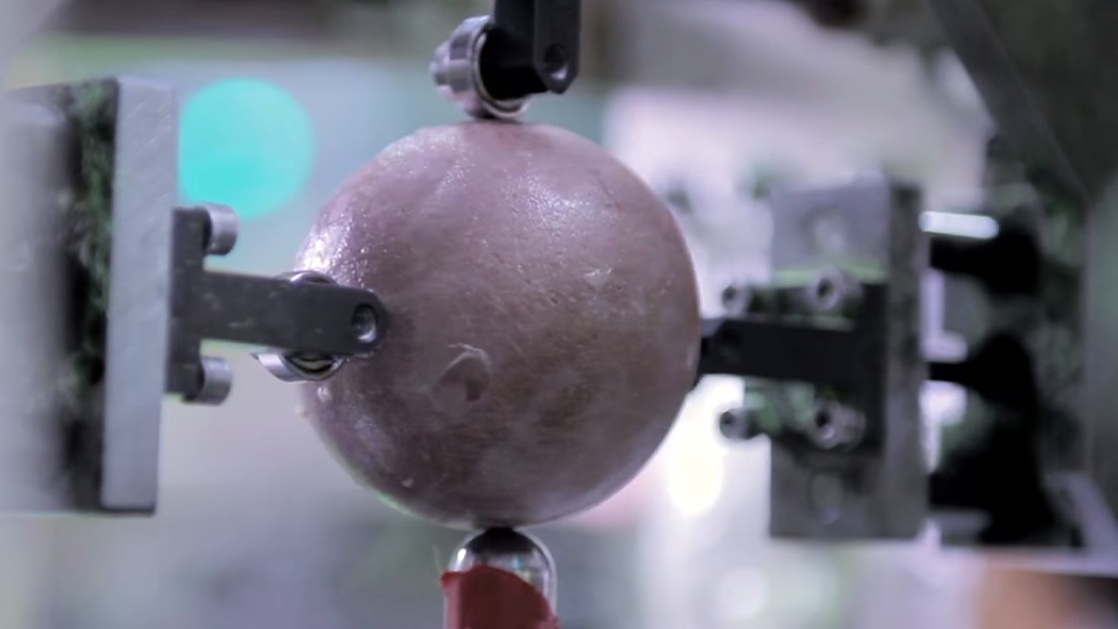 Using a sophisticated machine the felts are then applied on the core. At about two inches wide and six inches long, the felt dog bones are rounded on both ends “like a slot”

The final cure is then made to heat so that the adhesive inside bonds well with the panel. The product which comes out is compressed and looks crushed there for a steam bath is given using a machine called “fluffer”. 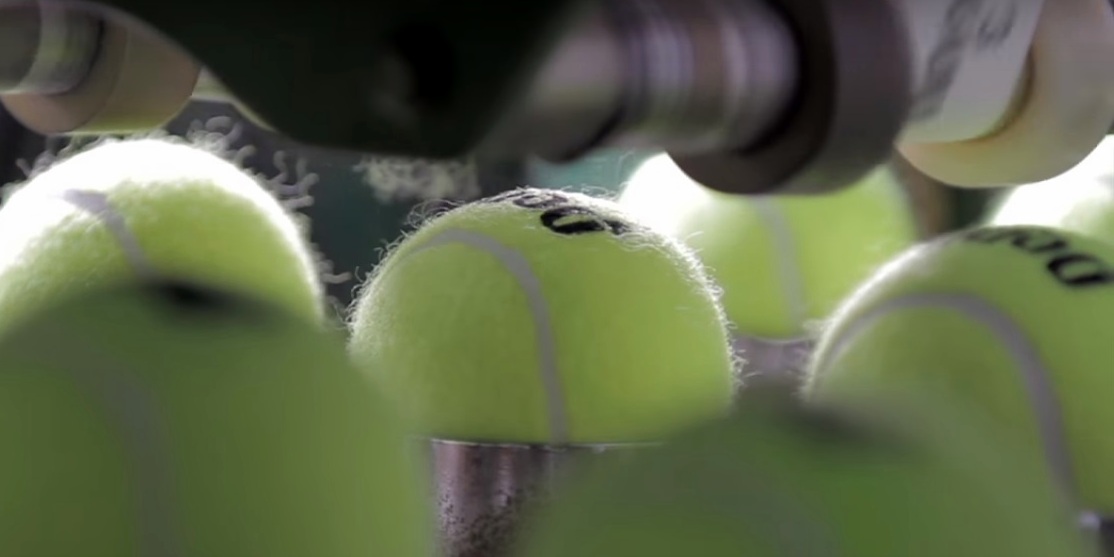 Logo is then printed on each ball and packed into pressurized containers. By the time manufacturing process wraps up the pressure of the ball drops to 12 psi therefore the cans get pressurized 2 psi more than the ball since a can holds air 50 times better than the ball.