Home » Mechanical World » Condensing Steam Boiler: Are they worth it?

Condensing steam boilers: Are they worth it? 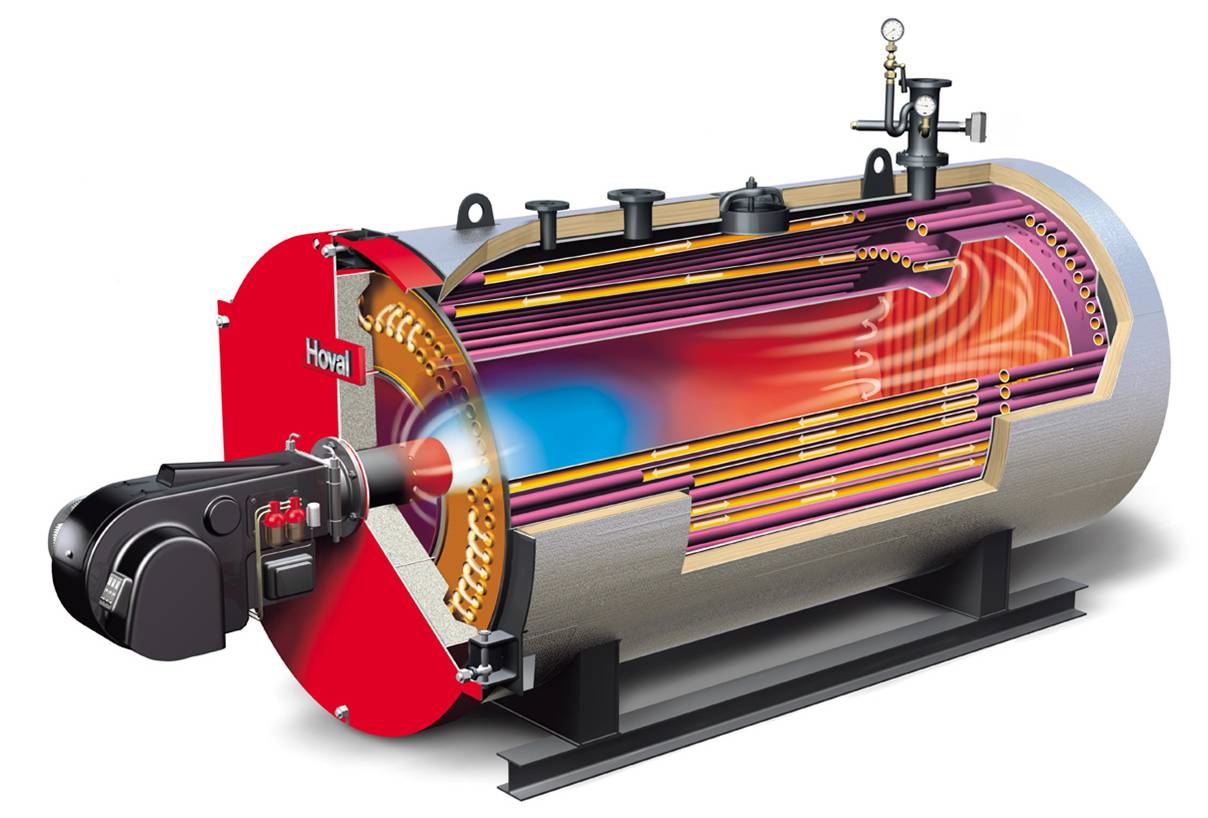 Choosing a steam boiler for your HVAC system or industrial sector requires a quality decision. Hassle in decision making will only cost you low-efficiency steam production and exaggerated figures on your utility bills.

Profit always speaks. Generating steam at a low cost with escalated margins is what every steam boiler supplier dreams of. And that dream filler might be condensing steam boilers.

Let's dive further into the content to analyze condensing steam boilers? What are their benefits, and how they are better than others?

What is a Condensing Steam Boiler?

This escalated efficiency of condensing steam boiler results from recovering the latent heat of vaporization. Now, what does that mean?

When the fuel gases are combusted inside a traditional boiler, exhaust gases are released. Water vapour containing the latent heat of vaporization is also exhaled with the most gas. Resulting in less efficiency

In contrast, steam condensing boilers condense the waste water vapour to heat the water. So the heat energy is utilized, which otherwise was wasted. The result is less fuel required to achieve the same heating temperature.

Now enjoy a pleasant heating atmosphere without being guilty of violating the atmosphere to a greater extent!

Condensing steam boilers deliver an outstanding working efficiency. Thanks to the large heat exchangers, the water vapours are condensed back to provide further heating.

That's how a condensing steam boiler achieves an efficiency of over 90%. Having great AFUE make a considerable impact on your utility bills.

Using condensing boilers can significantly cut down the boiler utility bills. So the high price of condensing steam boilers.

Isn't this a nice trade?

Some Drawbacks of Condensing Steam Boilers.

Maintaining condensing steam boilers is difficult and time-consuming due to its complex design. It can certainly increase your boiler cost over a traditional one, but maintenance is not mandatory every month, yet you can expect low bills every month!

Condensing steam boilers requires an additional draining path to let the exhaust gases exit your vicinity. It's quite complicated to install the drainage line.

But don't worry, hire a professional to do the job for you.

Using a condenser boiler over a non-condenser will do the job in less amount of heat.

In non-condensing boilers, the combustion or exhaust gases go into the flue, and some heat is wasted. Condenser boiler being named efficient boilers process recycle that gases via the condensing heat chambers.

The cost of planting a condensing boiler is relatively high, but it will reward you with low billings and an efficient heating system. Non-condenser boilers are cheap to install, but they are less efficient and energy-consuming

Although the maintenance is high, the advantages surpass the drawbacks. Choose the right boiler for your individual needs. Condensing a steam boiler is the best offer to achieve