Why SpaceX prefers to land rockets?

In order to dramatically reduce the cost of space transport SpaceX made it’s goal of producing a fully and rapidly reusable rocket system.

To put things into perceptive, a jumbo jet costs about the same as a SpaceX Falcon 9 rocket, but airlines don't junk a plane after a one-way trip from LA to New York for example. Yet when it comes to space travel, rockets fly only once—even though the rocket itself represents the majority of launch cost.

The Space Shuttles are technically reusable, but its giant fuel tank are discarded after each launch, and its side boosters parachuted into corrosive salt water every flight, beginning a long and involved process of retrieval and reprocessing. Thus by landing rockets gently and precisely on land the refurbishment time and cost can be reduced dramatically. 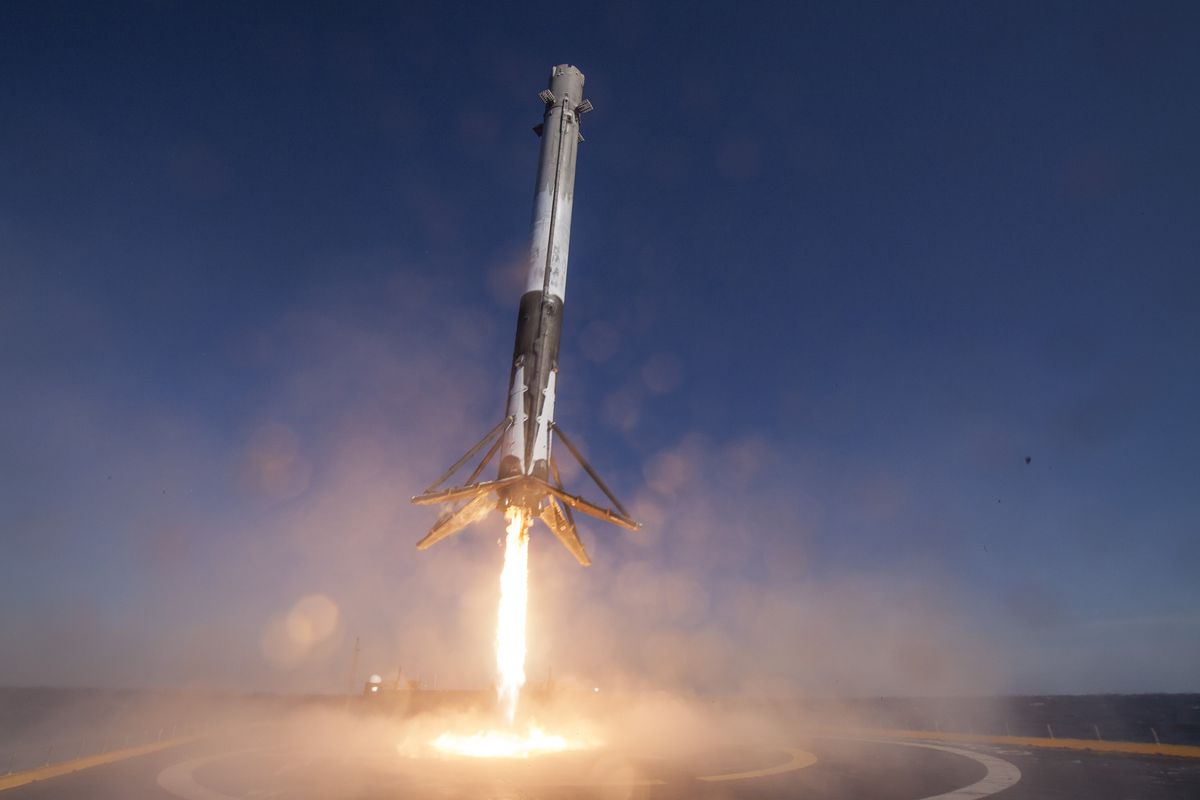 Historically, most rockets have needed to use all of their available fuel in order to get their payload into space. SpaceX rockets were built from the beginning with re usability in mind—they have enough built-in fuel margin to deliver a Dragon to the space station and return the first-stage to Earth. That extra fuel is needed to reignite the engines a few times to slow the rocket down and ultimately land the first stage after it has sent the spacecraft on its way.

In addition to extra fuel the rocket has small, fold able heat-resistant wings called grid fins needed for steering the first-stage as it plummets from the edge of space through Earth’s atmosphere, cold-gas thrusters on the top of the first-stage that are used to flip the rocket around as it begins its journey back to Earth, and strong but lightweight carbon fiber landing legs are deployed as it approaches touchdown. All of these systems, while built and programmed by humans, are totally automated once the rocket is launched—and are reacting and adjusting their behavior based on incoming, real-time data. 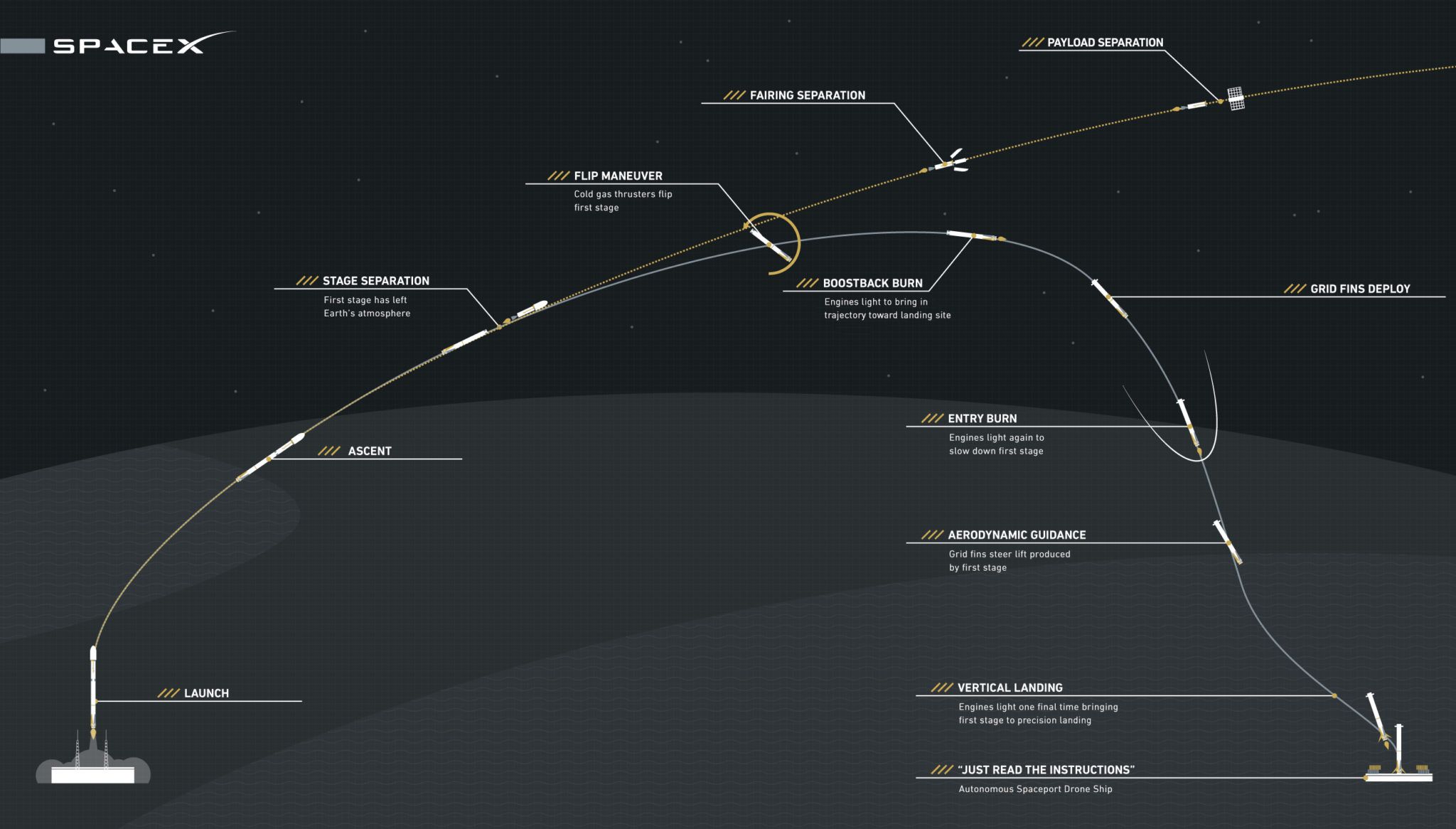