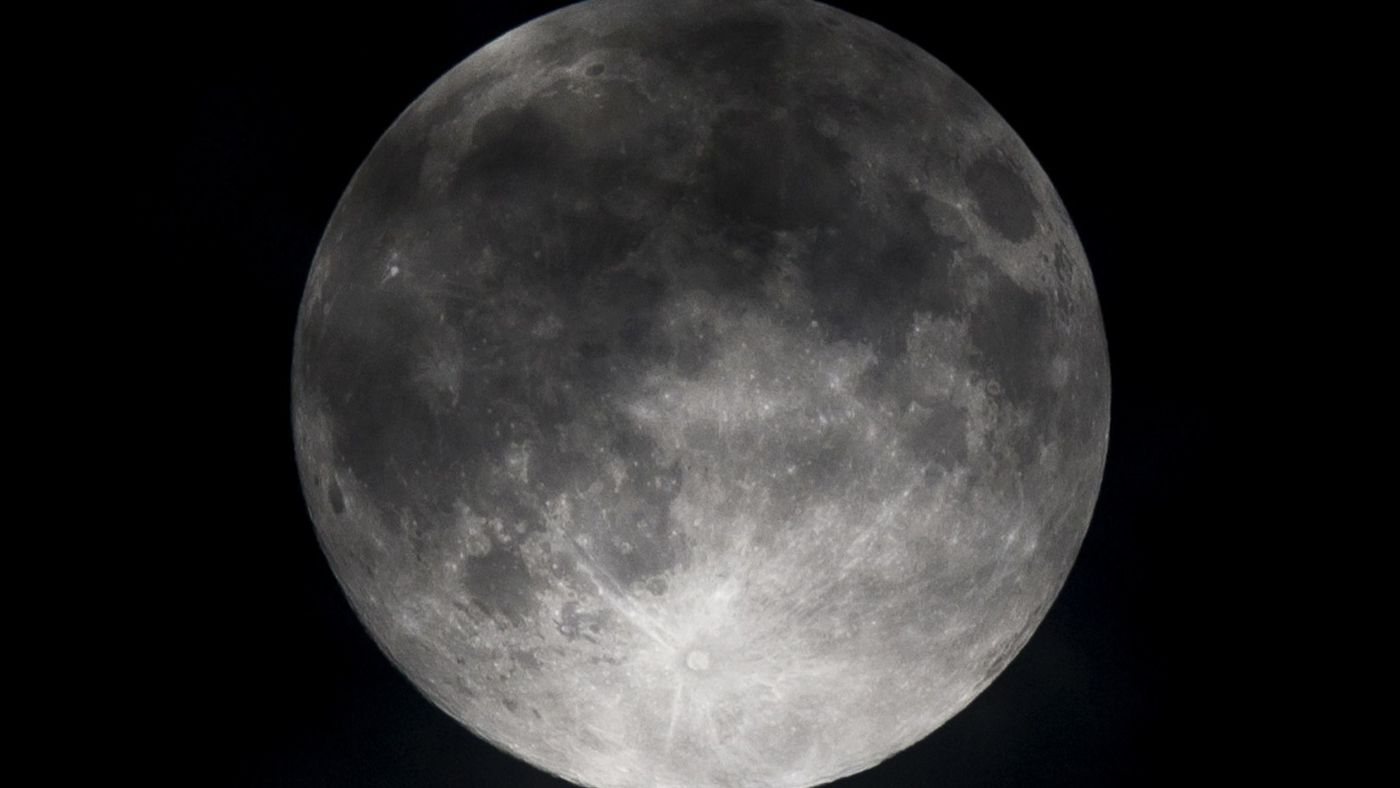 SpaceX has announced that it has signed it's first client for the trip around the moon. The company announced though it's twitter page on Thursday stating it shall reveal the identity of the moon tourist on Monday but provided no further details. But according to sources the passenger might be from Japan.

SpaceX has signed the world’s first private passenger to fly around the Moon aboard our BFR launch vehicle—an important step toward enabling access for everyday people who dream of traveling to space. Find out who’s flying and why on Monday, September 17. pic.twitter.com/64z4rygYhk

Twenty Four NASA astronauts flew to the moon between 1968 and 1972 and only 12 of them landed on the moon surface !

SpaceX has been working for a long time to take wealthy tourist around the moon. For instance last year the company had announced the plane to send two passengers around the moon using the Dragon capsule which will be launched using it's falcon Heavy Rocket but it's under development and it's anticipated to have it's first flight somewhere in April 2019.

These crew Dragon delays mean that SpaceX has to push back its first tourist mission, so it appears the company has decided to push it back even further and send them on a Big Falcon Rocket (BFR) instead. The BFR is little more than a concept at this point, and it’s clear that it's still in the very early stages of development as the SpaceX tweet on Thursday also had an updated design for the rocket.

It's interesting to note that a mission of this kind will be humanity's first lunar visit since 1972. Twenty Four NASA astronauts flew to the moon between 1968 and 1972 and only 12 of them landed on the moon surface. As a matter of fact the next July shall mark the 50th anniversary of the first manned moon mission by Apollo  11's Neil Armstrong and Buzz Aldrin.

Also read "Why Don’t Space Shuttles Take Off Like Airplanes?"