3 Powerful Snow Plow Trains [All you need to know]

Snow can be a boon or bane but it definitely creates a huge challenge for the railway companies which are operating in countries which receive a massive amount of snowfall leading to delays and loss in economy since rail traffic comes to a halt. This is were Snow Plow Trains comes to the rescue !

Over century from the time railways came to play engineers have tried very hard to come up with solutions to deal with the problem of snow covering the railway tracks. After many experiments and failures three innovative ways were finally brought into practice which you shall now read about.

Railroad snow plows have been important machines in keeping the tracks clear since the 1850s !

The wedge plow or also know as Bucker plow was invented by the railway companies in the American West to deal with the problem. The Snow Plow Trains are basically attached with a wedge in front of a locomotive or a group of locomotive which forces the snow to the sides of the track therefore it requires a huge force due to the compression of the snow. It’s sometimes used in combination with a rotary snowplow which we shall learn about in a bit.

As the name suggests, a snow blower is a machine which is fitted in front of the Snow Plow Trains for removing the snow off the tracks. They are generally divided in to two classes :

It consists of a large circular set of blades which is mounted in front of the Snow Plow Trains which basically cuts through the snow on the track ahead and force it though a channel behind the disk through a opening chute above the blade assembly. They are mainly used when the snow is too deep. 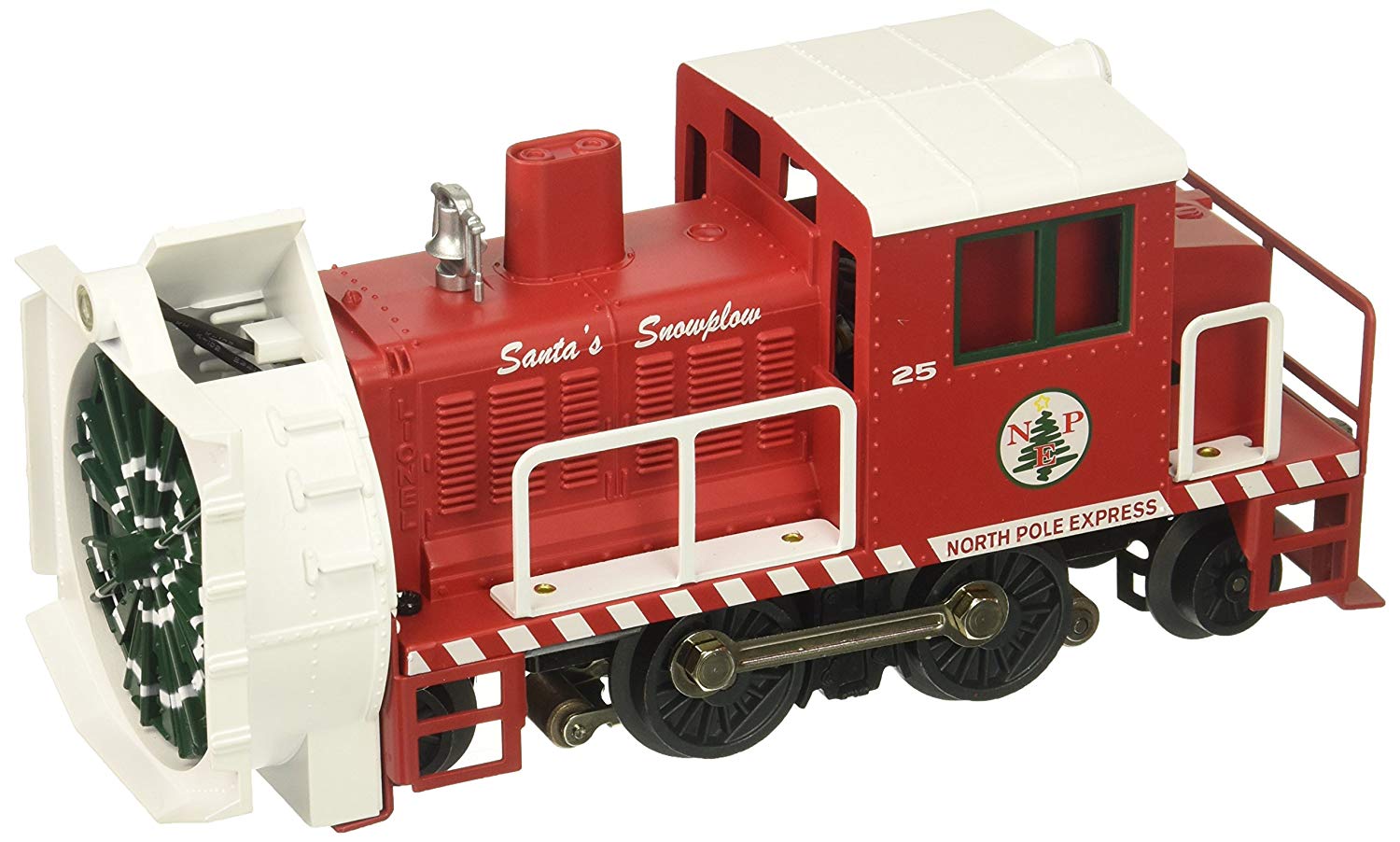