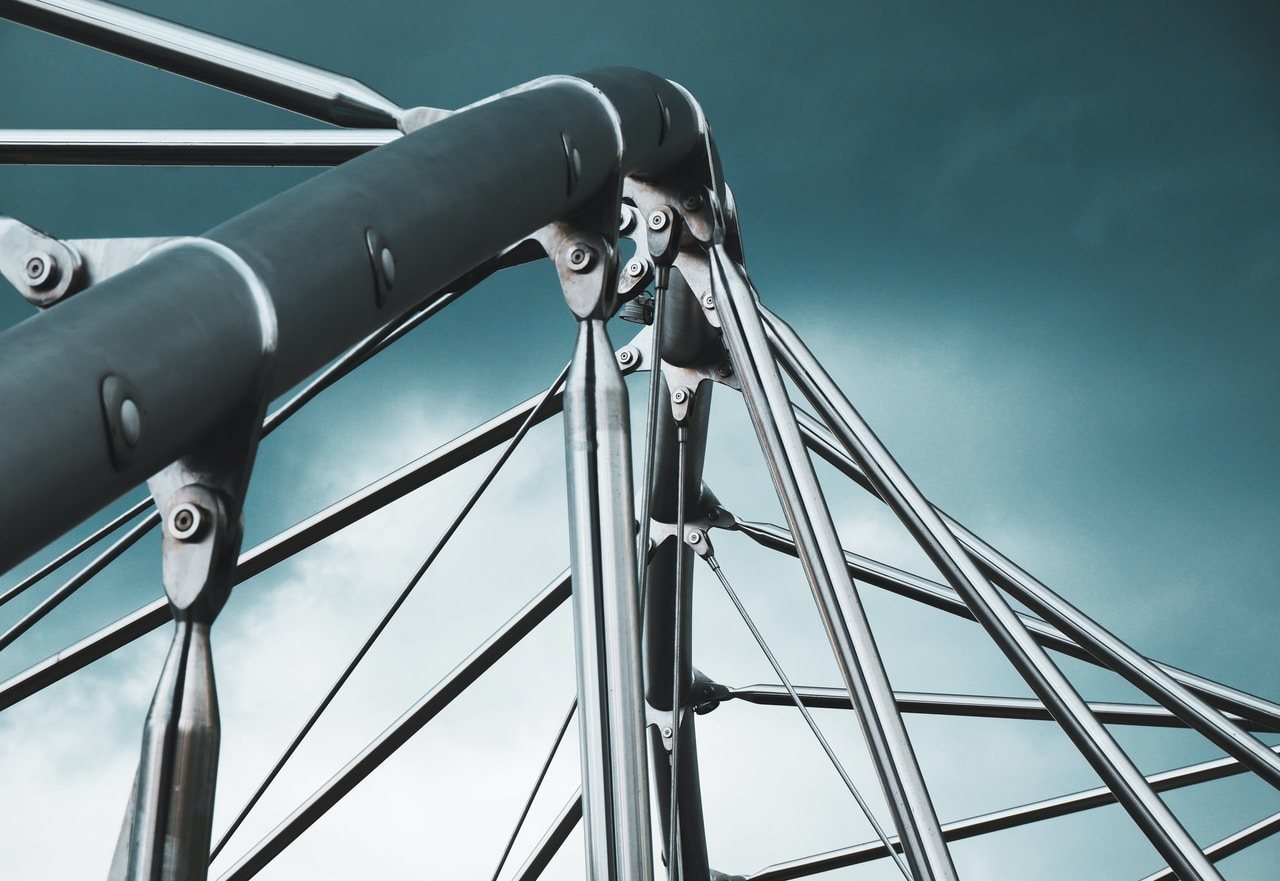 Because of its features, this carbon structural steel is commonly used in various branches of the construction industry. What are its main features?

The usage of steel is common in construction, as well as the production of vehicles or shafts. It's also an integral component of various machine parts and tools. Steel is an alloy of iron and carbon, and by tempering and quenching, it gains additional physical features.

Quenching and Tempering - What are these Methods?

The process of quenching and tempering uses the changes in temperatures to achieve specific effects. By thermal processing, some properties of steel can change. How is it done? First, the material is heated to a certain temperature which is then remained for a specified time. Sometimes it's performed only on the surface. In other cases, the whole object - including its core - is heated. The choice of the technique depends mainly on the expected effect. The temperatures used in the process vary from 500 up to 1000 ℃.

During the heating, the steel changes its structure that can be then maintained by cooling. It can be quick, but some methods require the steel to be cooled gradually. Usually, water or oil is used in this process.

Quenching and Tempering - How does the Steel Change?

During these processes, the steel changes its internal structure what results in different properties. The most important one is the hardness. Quenching and tempering make the steel stronger and resistant to mechanical failure. Another important feature that these processes determine is plasticity. Because of it, engineering steel can be formed in any shape. It is crucial when it comes to the production of tools and parts. Further processing of the quenched and tempered alloy steels allows achieving various visual effects - from shine to matte.

The Features of Quenched and Tempered Alloy Steel

As we have already mentioned, the quenched and tempered alloy steels are quite hard - their resistance to mechanical damage is a significant feature for various businesses. The chemical composition of structural steel can vary by kind, but it usually contains high doses of Chromium, Manganese, Silicon, Nickel, and Molybdenum. Some steel, however, doesn't include the last two mentioned components in its structure. Hardening and tempering allow obtaining parameters determined by the specification of the material.

Quenched and tempered alloy steels often become the basis of the elements that require resistance to damages as well as abrasion. They are commonly used in the construction business, as well as for shafts and bolts, and mining industry.