How to Rapidly Prototype PCBs during CNY and Avoid Downtime 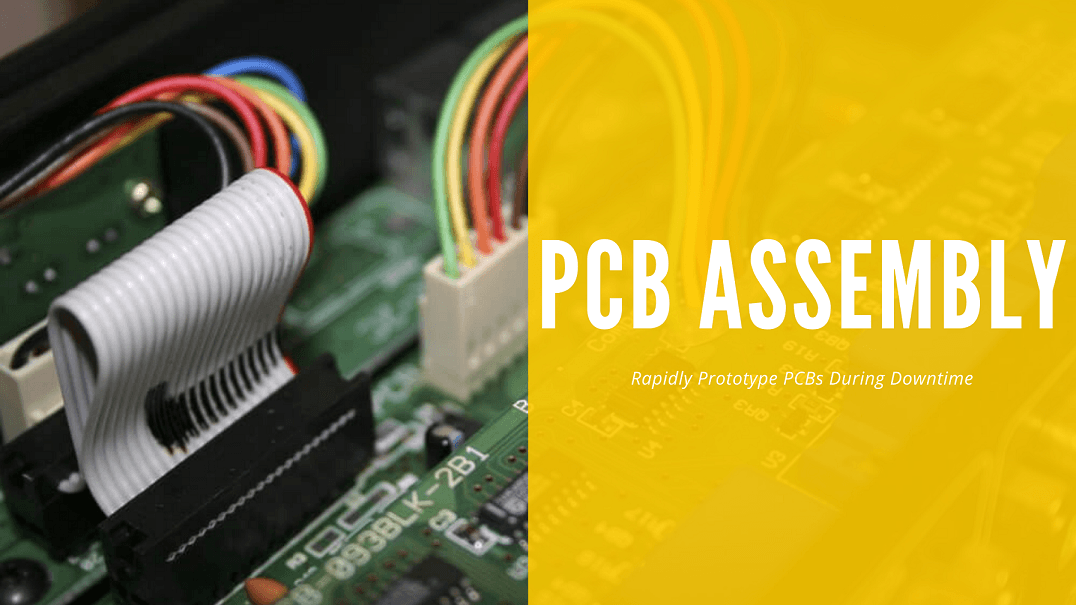 Downtime costs the world’s top companies billions of dollars in revenue every year. According to an estimate, 800 hours is the amount of IT downtime an average company has to handle every year costing them about $84,000 to $108,000 every hour. I would argue that downtime in the PCB manufacturing industry is no exception, however, there are differences between the two. It is difficult to predict when downtimes are going to occur in the IT industry so you have to have plans in place for all potential issues. This is obviously very difficult. In the PCB manufacturing industry, there are certain times of the year that we know PCB suppliers are going to be down, but we continue to run into the same pitfalls every year. The plan never seems to go to plan.

Innovative companies that are creating new electronic hardware must rapidly prototype their printed circuit boards or else their competition is going to get to market before them. Getting to market first is extremely important. Companies that have products that are “First Movers” have a competitive advantage against their competition. For example, think about Amazon’s Kindle reader and Apple’s iPhone. Both of these electronic devices were first to market, allowing for Amazon and Apple to gain the majority of the market share. Their competitors have been playing catch up ever since or have gone out of business (Barnes and Noble and BlackBerry).

Every year companies that are developing new electronic products that require printed circuit boards run into the same problem during the Chinese New Year (CNY). For 3-4 weeks, the China manufacturing train is derailed and companies end up scrambling to find domestic suppliers for their printed circuit board assemblies.

Before CNY, Chinese companies try and push through as much manufacturing as possible, which slows down lead times due to the influx of orders. Afterwards, PCB manufacturers have a large backlog to get through, which then also slows down lead times after CNY. These two combined slowdowns can kill an electronic engineer’s quick turn printed circuit board cycle. Nothing ever goes right the first time, so having the ability to rapidly prototype your printed circuit boards is key to getting to market first. You don’t know what you don’t know.

The consequences related to downtime are typically bigger than initially thought. Nothing ever goes to plan (Murphy’s Law), so when your PCB manufacturing supply chain is shut down for almost a month, the effects of the downtime start to snowball. We saw this during the COVID-19 pandemic as well. Companies small and large need to diversify their supply chain. The weakest point in the supply chain will always show up at the worst time. Working with PCB assembly companies that are located in the USA and/or have footprints both in the USA and offshore help avoid some of these risks all together.

There has been a recent shift to decrease risk within the supply chain. Companies not only have to worry about downtime, but they also have to worry about geopolitical risks. As tension continue to rise between the USA and China, building relationships with PCB assembly companies that have a diversified supply chain is getting more and more important. 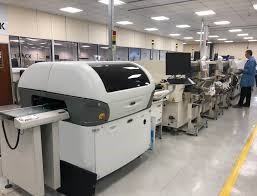 We do not know when or if the twenty-five percent tariffs will increase or decrease. However, we do know that tensions are rising between the two biggest economies in the world. It is in the best interest for companies to diversify their supply chain with both low and high-volume electronic manufacturing companies.

I compiled a list of both electronic manufacturing companies (PCB assembly services) and PCB manufacturers (bare boards, flex, and rigid-flex). The lists are in no particular order.

Here are the top 5 PCB assembly companies that are headquartered in the USA:

Here are the top 5 PCB manufacturing companies that are headquartered in the USA:

All of the printed circuit board companies listed above should be able to support both your company’s quick turn prototyping and low-to-medium volume PCBs. Some will also be able to support production level offshore manufacturing as well.

What is your strategy for reducing downtime for your electronic manufacturing within your organization? Please share your ideas in the comments