Explanation for Brainteasers for Engineers Quiz 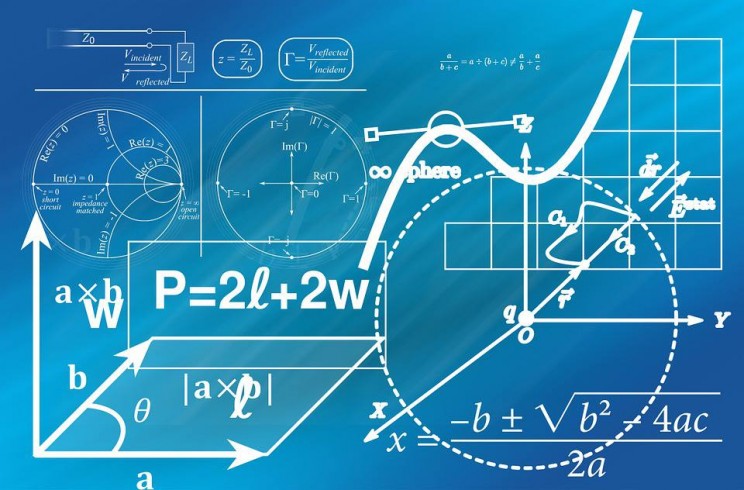 Brainteaser: This object has holes in its top and bottom. It also has holes on its sides and bottom, not only that it is riddled with holes in the middle. Despite this, it can still hold water. What is it?

Workings: A pretty straightforward one !

Brainteaser: You're in a boat and you throw out a suitcase. Does the water level increase?

Workings: Water is already being displaced, if you like, by its contributing weight and density to the submerged part of the boat's hull. So by throwing it overboard, its weight/density will not alter things. If it's denser than water it will sink and displace its total volume, and if it's lighter it will displace the portion of its volume dictated by its weight/density. In either case, there will be no change compared to its existing effect on the displacement of the boat prior to being unceremoniously evicted.

Brainteaser: Given 9 balls all of which weigh the same except for one, what is the minimum of weighings necessary to find the ball that weighs more (or less)?

Workings: Theoretically you should be able to do this in two weighings, so long as its a two-pan balance. Firstly, take two pairs of three balls and weigh them first. If they balance, you know the "odd" ball is in the last three balls. From that group take two balls and weigh them against each other. Again if they balance it the last one remaining. If however, the first six balls don't balance grab the set that is lighter or heavier (depending on criteria). In this case, repeat the second step above.

Brainteaser: You toss two coins. If you get heads with the first coin, you stop. If you get tails, you toss it again. The second coin is tossed regardless. What is the ratio of heads to tails?

Workings: Another probability one here from Amazon. You would expect the odds of heads or tails to be 50/50 for any tossed coin. You would then expect to toss the first coin at least twice. This should, by rights, give you a ratio of 1 to 1. The second coin is continuously tossed and it should also have a ratio of 1 to 1. Hence the ratio of the two must, therefore, also be 1 to 1.

Brainteaser: There are 50 bikes with a tank that has the capacity to go 100 km. Using these 50 bikes, what is the maximum distance that you can go?

Workings: You might initially think of just making a simple multiplication of the number of bikes and capacities. But remember each has 100 km capacity and they are all in the same place. You could set all 50 bikes off but they'd all only travel 100 km. Now, one solution would be to move all bikes 50 km. Then empty half the bikes' fuel tanks into the other to fill them up. Keep doing this until you have 1 bike with a full tank to finish the trek. Of course, you'll have the odd bike stranded when dividing odd numbers. This way you'll get the last bike of the 50 to have traveled 350 km in total.