Electrical and Smart Grid 101 [ In Details ]

You must have seen the endless transmission line running through the countryside or the transformer which is kept outside your office building or the energy meters installed at your home but the question is at how is it all related to the electrical grid?

We also have a quiz at the end.

The year 2009 witnessed the fall of 1.5% in the energy consumption level for the first time since World War II !

In most of the cases the generation units are far away from the consumption centers with the electrical grid connecting the two.

The electrical grid can be broadly divided into three main components:

Generation: This can be further classified into two components: Centralized and Decentralized. So basically centralized refers to large scale e power generation this can be from coal, nuclear, natural gas, hydro, wind farms or huge solar parks which are far away from the population centers or consumption centers. On the other hand decentralized generation happens close to the consumption centers, for example: This could be as simple as rooftop solar. We will learn in more detail as we go along.

Transmission and Distribution: As the name suggests this component is responsible for the transmission of electricity from the generation units to the consumption units. We will discuss about it in details further down the article.

Consumption: This is where all the consumers come in to the picture. These consumers could be industrial, residential or commercial depends on the needs.

Now let’s look into each component of the electrical grid in detail:

Generation: This is where all starts

In this stage of the electrical grid, electricity is produced. Production of electricity could be either by electromechanical generators, heat engines which are fueled by combustion and other ways like kinetic energy of flowing water or wind. Solar and geothermal power is also now widely used for the production of electricity but this are restricted to few geographical locations.

It’s interesting to note that most of the electricity production on the earth in generated through a turbine which is either driven by burning gas, steam, water or wind. This turbine when attached to a generator drives it and transforms the mechanical energy to electrical energy by electromagnetic induction.

With most countries still depending on the non-renewable sources of energy this generators are mostly driven by heat engines by combustion of fossil fuels. As a matter of fact the modern steam turbine which was developed in the 19th century produces about 80% of the world’s electric power using variety of heat sources. 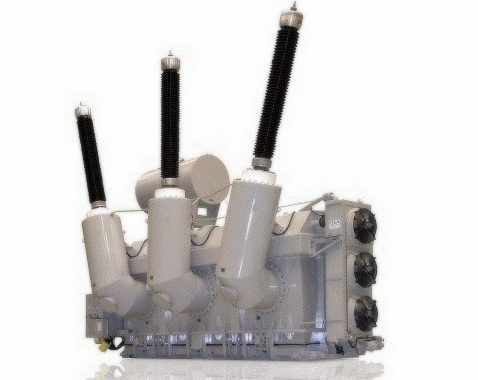 The electricity generated from the generator which is generally at a voltage level of 15 to 25KV is then fed to a ‘Generator Step-Up Transformer’ (GSU) in order to increase the voltage and reduce the current and acts as a critical link between the power station and the transmission network. These transformers are operated day and night at full load and are built to withstand extreme thermal loading.  They take the generator voltage level up to the suitable transmission voltage level.

Electric power transmission is the movement of electrical energy from the generating source to an extra high voltage (EHV) substation. This is different from the local wiring between the high voltage substations and customers which is referred to as distribution. The combination of transmission and distribution networks together is known as “the grid” in Northern America or “the national grid” in some other countries.

How does transmission work?

Most of the lines are EHV or Extra High Voltage three phase alternating current. Nowadays HVDC (High Voltage Direct Current) technology is used for the transmission of bulk power over very long distances typically hundreds of kilometers. They are also used in the interchange of power grids which are not synchronized.

Electricity is transmitted at high voltages generally 115KV and above but this varies from countries to countries. They are either transmitted through overhead transmission lines or underground cables. One the the main challenge face in the transmission is that there is no concept of storing the energy; electricity needs to be produced and consumed at the same rate. A sophisticated control system is required in order to balance this out because if the demand exceeds the power supply the imbalance will cause the power stations to shut down  to prevent the damage which may result in wide spread blackout in the areas. In order to keep this in check the transmission companies determine the maximum reliable capacity of each line in the event of a failure in another part of the network and power needs to be rerouted.

How does distribution work? 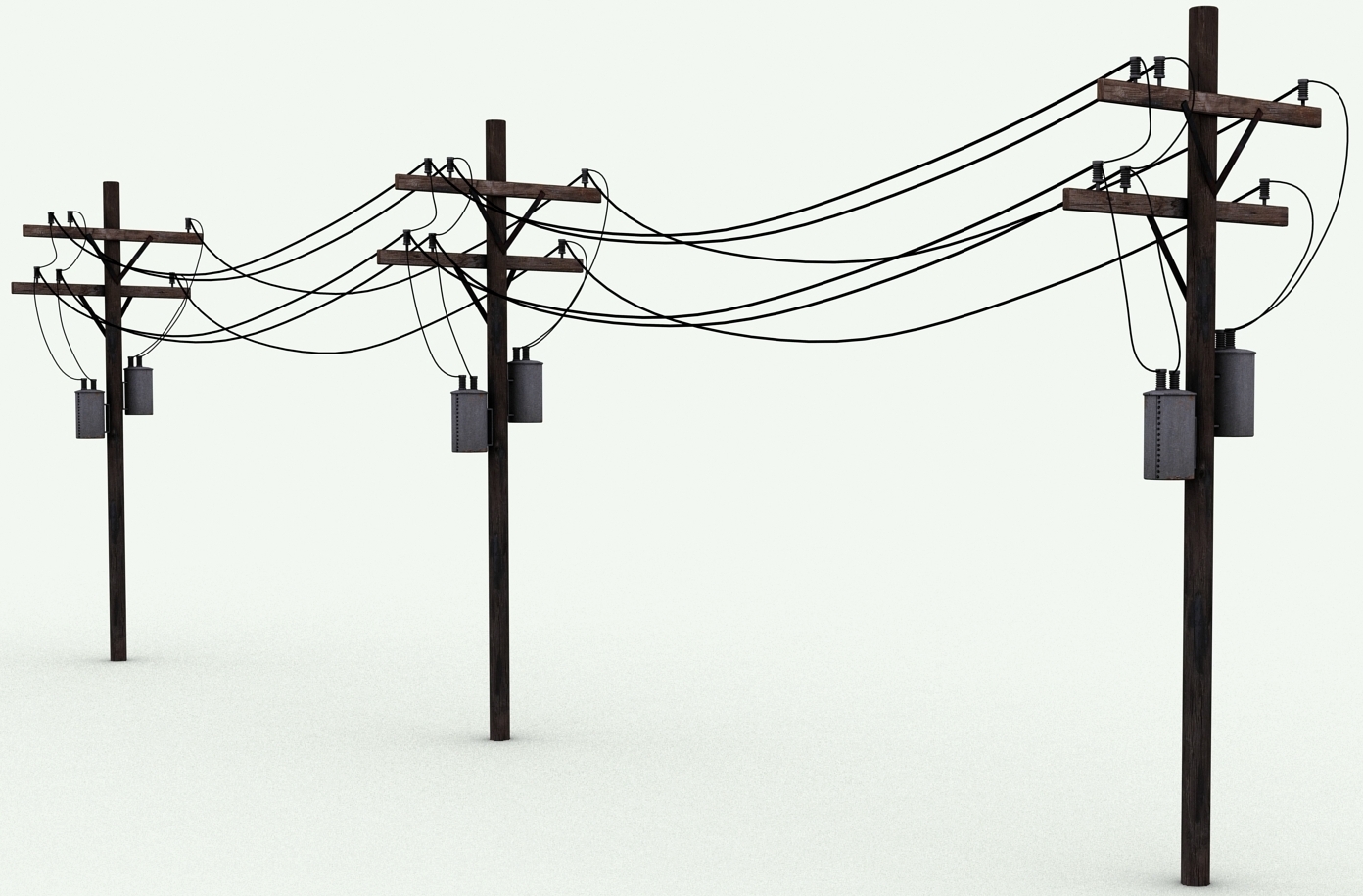 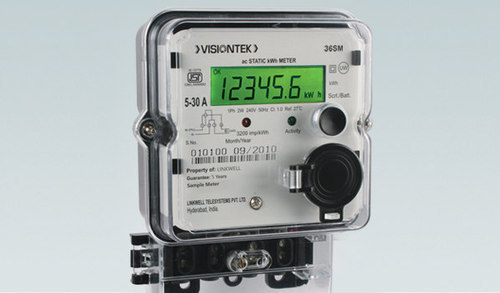 Interesting fact: The year 2009 witnessed the fall of 1.5% in the energy consumption level for the first time since World War II.

Smart Grids : The way to future

Smart grids are the modern world new way of distribution of electricity. It is different from the traditional grid since it allows two way communications of electricity data, rather than the on way as we read about the electrical grid above.  Since smart grids can record data in real time with regards to electricity supply and real time demand during the transmission and distribution process thus making the while process of generation, transmission and distribution much more efficient.

The smart grid technology stands out since it integrates the actions of all the stakeholders in the network using computer based remote control and automation. It is this two way interaction that makes such kind of grid smart. Like the modern day internet, the smart grid technology consists of computers, control, automation and modern day telecommunication work together with the electrical grid to respond digitally to our fast changing electric demand.

With the ever increasing generation sources of energy we need to have a system in place which can help us to respond quickly to changing demand especially when intermittent renewable become and important part of our power system. As more and more generation sources are distributed, a smart grid will help to intelligently connect them to the grid and provide valuable data to the consumers as well as the utilities owners about the surplus energy being feedback to the grid vs. the energy consumed at site.

With intelligence in the distribution sector, an electric utility is cable to remotely monitor and manage its distribution assets, operating them in a way which is optimal way either with manual or automatic controls. It is also interesting to note that smart grids are also capable to detect outages and also have response capabilities which allow them to ‘self-heal’ sometimes. 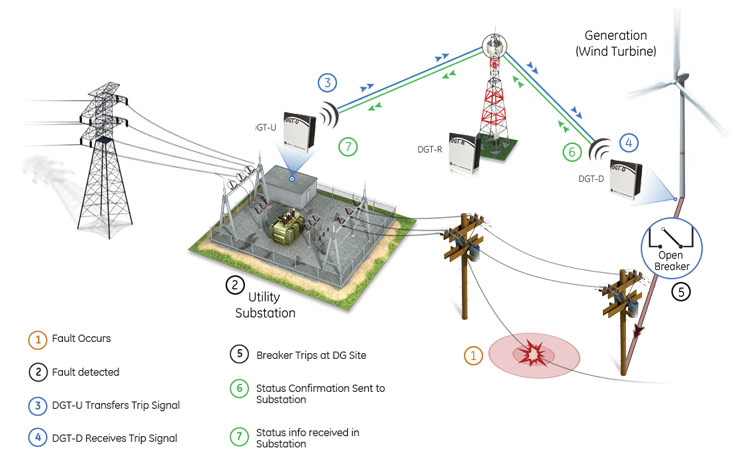 This is probably the most interesting part of the smart grids. The computerized controls at your home are set to ‘talk’ with the grid and respond as the situation demands. For example, it can reduce the energy consumption at your home when the grid is under stress from high demand, when the cost of electricity is high especially at the peak hours.  It’s so intelligent that it can predict consumption patterns and respond to the situation accordingly to reduce the electricity use and costs. 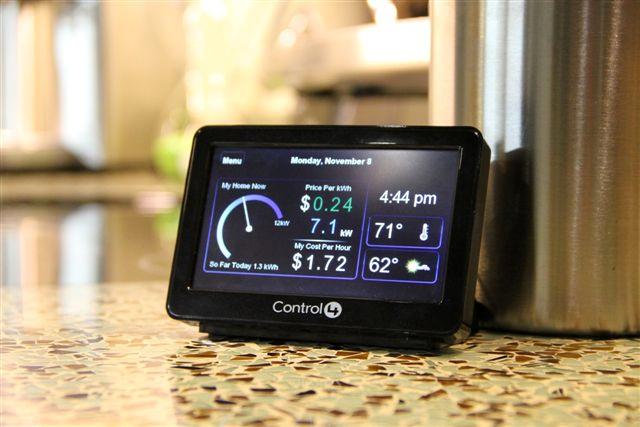 With the introduction of smart grid, society can now shift from the traditional arrangement of a centralized energy generation system, where is electricity is produced in large scale facility and transmitted over long distances to the consumers incurring loses, to a more distributed energy resource system. 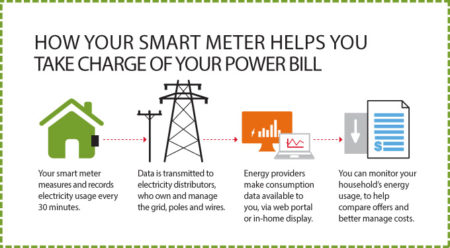 Some of the other benefits are: 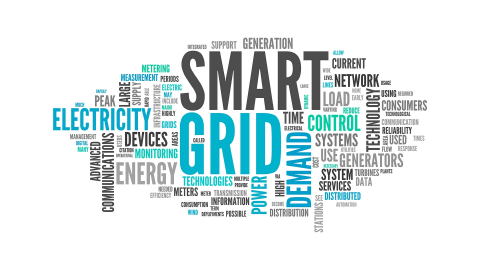 Even though smart grid offer enormous potential to substantially make our existing traditional electrical grid more efficient and productive overall there are many challenges which come along for its implementation. The main challenge is the involvement of so many stakeholders which are in charge of various aspects of the power system and unfortunately, there is a lack of coordination and implementation of the new technology happens at its own pace. Also since implementation means upgrading the old network with smarter equipments, huge investments are required both in terms of infrastructure and new devices which is also a major barrier to its adoption. Finally the governing principles surrounding it, regulatory hurdles and issue related to jurisdiction also makes the whole task a lot more challenging which needs to be overcome so the successful implementation of Smart Grids.

Ans. Smart meters are very accurate and their main function is to measure the power usage of your home just like our older energy meters. On the contrary they will help you to reduce the power consumption because it provides you with personalized information and tools to decrease your energy consumption thus reducing your overall electricity bill.

2. WILL A SMART METER GIVE MY UTILITY CONTROL OVER HOW AND WHEN I USE ENERGY?

Ans. That’s not true; you will be in full control of your usage and not the utility. As a matter of fact advance metering gives you more control over your usage and participation in residential energy management and other energy efficiency programs is completely optional.

Ans. Utilities are quite confident about the smart meters that they install at the consumer end the equipments that they are installing as a part of the grid modernization efforts. The meters are subjected to extensive test and quality checks before they are approved for use as per the American National Standards Institute (ANSI)

4. WILL THE COMMUNICATIONS SYSTEM INTERFERE WITH EQUIPMENT IN MY HOME OR BUSINESS?

Ans.  Smart meters generally work on two frequencies 900 MHz (megahertz) and 2.4 GHz (gigahertz). The 900 MHz frequency is used to communicate with the electric meter which is similar to the frequency used in a cell phone whereas the 2.4 GHz is used for the communication with the gas meter which is similar to a computer router. Neither of them will interfere with any wireless devices in the home and also it highly unlikely that the fields produced by the meter will interfere will the operation of any medical device as well.

The best guide to smart grids ! 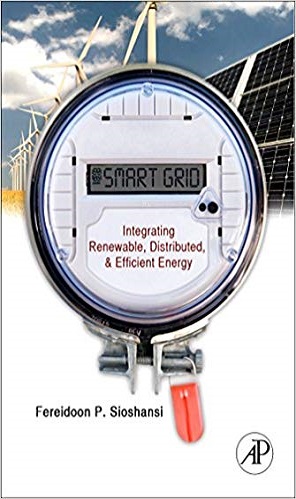 Become an expert in smart grids ! 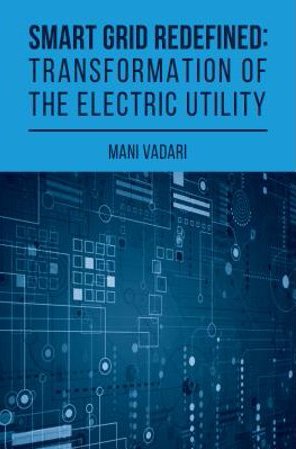