Home » Mechanical World » How To Maintain a Coal Pulverizer? (All You Need To Know)

How To Maintain A Coal Pulverizer?

The air-swept ball mill, also often referred to as coal mill or coal pulverizer, has the advantages of high production capacity and high coal flexibility, so it is favored by power plants.
Table of Contents
How does a Coal Pulverizer work?
What Are Coal Pulverizer Parts?
How To Maintain A Coal Mill?
Common Faults Of Coal Pulverizer
Over Temperature Of Bearing Bush
Loud Noise During Gear Meshing
Cracks in Coal Mill Cylinder
Tips for Solving Coal Pulverizer Faults
Select the correct lubricating oil and use it reasonably
Adjust the Meshing of the Gears
Reduce the Noise
Prevent Cracks in the Cylinder
Read Other Interesting Mechanical Engineering Articles Here

How does a Coal Pulverizer work?

Through a double-layer compartment board with lifters, the dried coal pieces enter the grinding chamber, where is installed with grinding medium (grinding steel balls).  The coal blocks are crushed and ground into powder in this chamber.

While grinding the coal, the pulverized coal is taken out of the coal mill from the discharge device by a special induced draft fan.

The coarser coal granules will return to the grinding chamber through the return screw of the discharge device for regrinding.

What Are Coal Pulverizer Parts?

• Sliding bearing and its lubrication system

• Main bearing and its lubrication system

• Transmission part of the coal mill 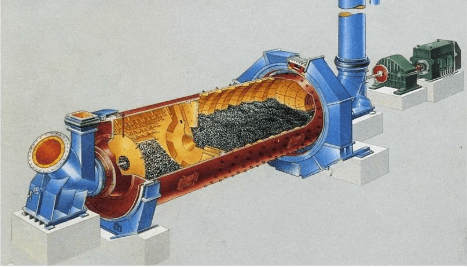 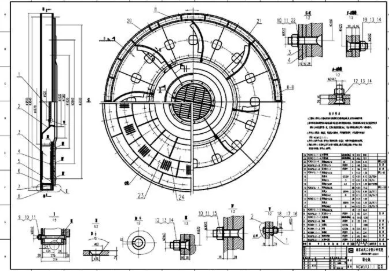 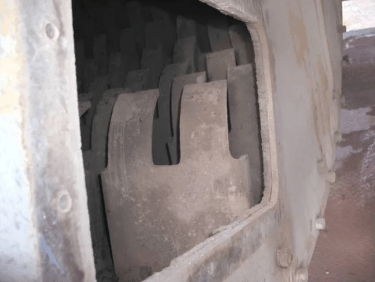 Lifting Plate of the Drying Chamber 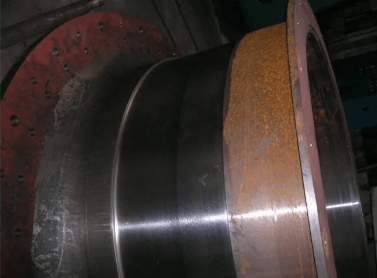 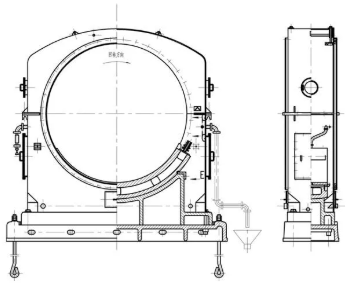 Bearing Bush of the Main Bearing 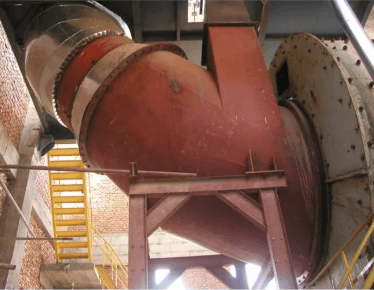 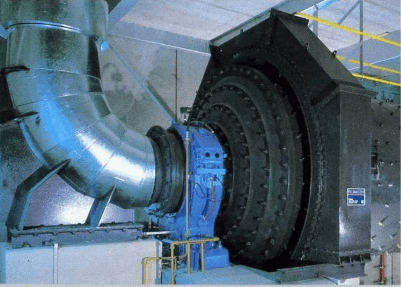 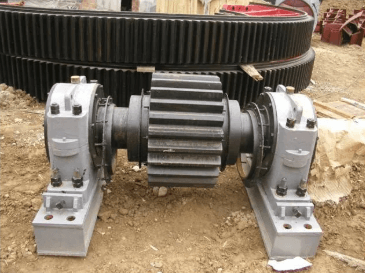 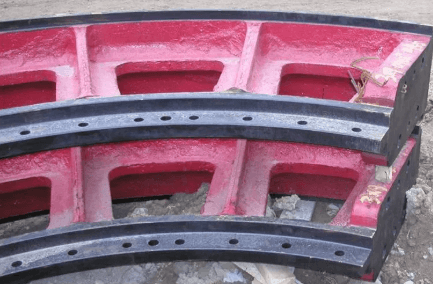 How To Maintain A Coal Mill?

The work carried out by the coal mill is relatively heavy, so it will suffer more losses. If these faults are not solved in time, they may cause some more serious problems. It is very vital to do a good job in the maintenance of the coal mill

Over Temperature Of Bearing Bush

Bearing bush is one of the important parts of ball mill for coal grinding. It usually fails due to excessive temperature, which is caused by many factors.

The pivot clearance of the hollow shaft at the feed end is too small.

When the ball mill is running, most of the energy is converted into heat. The heat generated by the ball mill combined with the temperature of some raw materials causes the temperature to rise, which promotes the axial thermal deformation of the hollow shaft. Therefore, the expansion during operation must be considered during installation.

The increase of temperature causes the axial thermal deformation of the cylinder, resulting in thermal expansion. Heat rise and cold contraction caused by shutdown may make the bearing bush heat due to axial force. Therefore, the expansion during operation must be considered during installation.

The Scraping Accuracy of Bearing Bush is not Enough

The scraping range of hollow shaft bearing bush shall be within the contact wrap angle ＜ 35 °, and there shall also be gaps on the two sides. For some specific parts, there are strict data requirements. For example, the contact spots need to be reasonably and evenly distributed along the bus, and the distance between spots should be balanced as much as possible.

It should be noted that there are oil grooves inside the contact angle scraper, but the oil grooves cannot be scraped through.

In recent years, a new scraping method has emerged. For scattered abrasion and galling on the journal, first polish the journal with a fine oilstone to polish and flatten the pulled burrs. Then scrape and repair the bearing openings on both sides of the bushing, gradually reduce from top to bottom, form an arc-shaped oil guide groove and a gradually reduced wedge gap, do not scrape and grind within 30 ° of the lower part, and only polish the back of the abrasive cloth for several times.

Oil Film has not yet Formed on the Bearing Surface

Because the bearing bush and the hollow journal will produce some tiny babbitt alloy particles when running in, mixing in the lubricating oil will cause abrasive wear, so the clean lubricating oil should be replaced in time after the test run.

If the lubricating oil supply is low or the viscosity is low, the oil film cannot be formed, the oil temperature is too high, or the surface of the tile is locally hot due to poor oil quality and many impurities in the oil, the oil should be changed as soon as possible.

Another reason is that the loose bolt causes the slurry to overflow from the bolt hole to the groove of the big gear. Mineral slurry and lubricating oil are mixed and attached to the surface of the gear, which will destroy the oil film on the gear surface and increase the friction resistance, resulting in noise.

If the loose bolts are not replaced in time or the falling lining plate falls off, the impact of abrasive body and materials is easy to lead to cylinder fatigue and cracks.

Select the correct lubricating oil and use it reasonably

Besides, check the lubricating system regularly.

Adjust the Meshing of the Gears

The coal ball mill can be turned only after red lead oil is applied to at least 4 teeth of the pinion. When the mill is running, observe the contact area and parts of the pinion and the ring gear. The correct meshing position of them shall be on the pitch circle line, and the direction of tooth length and tooth height shall meet the requirements.

According to the operation of the gears, appropriately extend the no-load operation time and run in the tooth surface until it is put into normal use. In consideration of installation, thermal expansion, deformation and other factors, the tooth top clearance should be increased, and the upper limit is recommended.

For the noise problem caused by loose bolts, the rubber sealing ring can be replaced in time. Seal the inside and outside of the bolt hole at the same time to enhance the sealing effect.

Prevent Cracks in the Cylinder

According to the analysis of the bending stress and shear stress of the cylinder, the most stressed parts are located at the two ends of the cylinder. Therefore, in addition to the use of transition steel plates, the welding of the endplate and the cylinder is very important.

The feed end plate is particularly easy to break because the feed end is close to the coarse grinding bin and the impact force caused by the grinding ball in it is very large.

It should be noted that in the last pass of welding, the right angle at this place shall be overlaid into a transition arc to reduce stress concentration.

If the cylinder is cracked when the ball mill is running, the cylinder must first be restored to its original position. The crack of the weld makes the cylinder swell. If it is welded directly, it will inevitably cause fracture again in the future production.

After welding outside the mill, go into the mill to clean the root of the weld and apply welding. Generally, welding is performed 2~4 times, and the welding seam should be tapped 2~5 times to eliminate internal stress.