Can Entire United States Run on Solar Energy only?

Critics suggests that there isn’t enough land in the US to power up the whole country using solar energy. While it may seem like an impractical question but let’s analysis what if it is actually possible to do so while ignoring practical constraints like storage and grid technology. Can solar energy actually power up the entire US whose annual consumption is 4,090 TWh as per 2017 statics.

According to National Renewable Energy Labs (NREL) rooftop solar alone can generate 34% of the US electricity requirement as per the technology which is available. Modern solar panels average 16-17% efficient with widely available models easily exceeding 20% therefore we can revise the National Renewable Energy Labs (NREL) estimate with higher efficiency panels and by including rooftop coverage it can be safely concluded that only 10,000 square miles area is required. 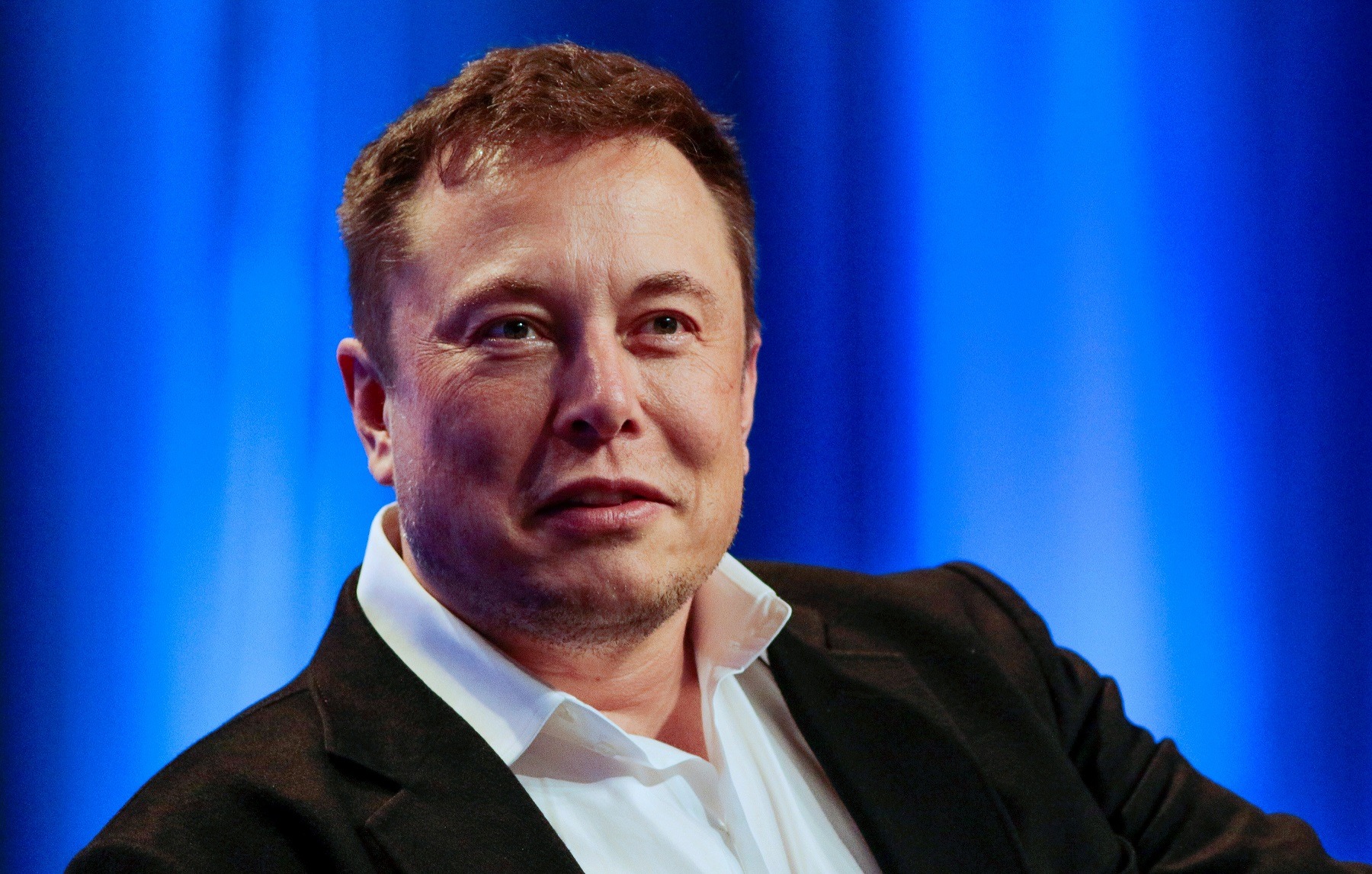 Surprisingly even Elon Musk shared a similar metric during a speech to the National Governors Association in which 30 United States governors were present and that it’s possible to power the nation with solar energy with just 10,000 square miles area. This is what he said:

But the question is it possible to get a land area equivalent to 48400 football field?! Maybe yes or no.

Now let’s try to practical analyse if it’s actually possible to do so: At present, about 10 percent of the U.S. is powered by renewable energy sources. To start, we can combine rooftop solar and utility-scale solar plants. The former would be on the rooftops of houses in the suburbs, while the latter could power other areas. Tesla is already ahead in the game and came up with solar tiles which can be used as roof tiles and at the same time harness the energy of the sun.

“The solarglass roof is not going to make financial sense for somebody who has a relatively new roof, because this is itself a roof, that has integrated solar power generation,” Musk explained. He went on to note that Tesla has managed with this version three product to achieve a price point that is “less than what the average roof costs, plus the solar panels” that you would add on top of said roof.

One interesting thing about solar is that, it’s not necessary for us to place the solar panels on land to function but it is possible to place solar arrays on water too. This example is not rolling out in the US, but it is to the scale of 150 MW in China, which is not a ton, but is a start. “Known as the Three Gorges area, it is now the site of the world’s largest floating solar power plant. When completed, the $151 million installation will generate 150 megawatts of electrical power.” The project features panels fixed to floats on the surface of a lake that formed after a coal mine collapsed, according to the unit Floating solar is getting bigger in China, where ground-mounted projects aren’t used to full capacity because of grid congestion. About 5.6 per cent of solar power generation was idled in the first three quarters, according to data from the National Energy Administration. 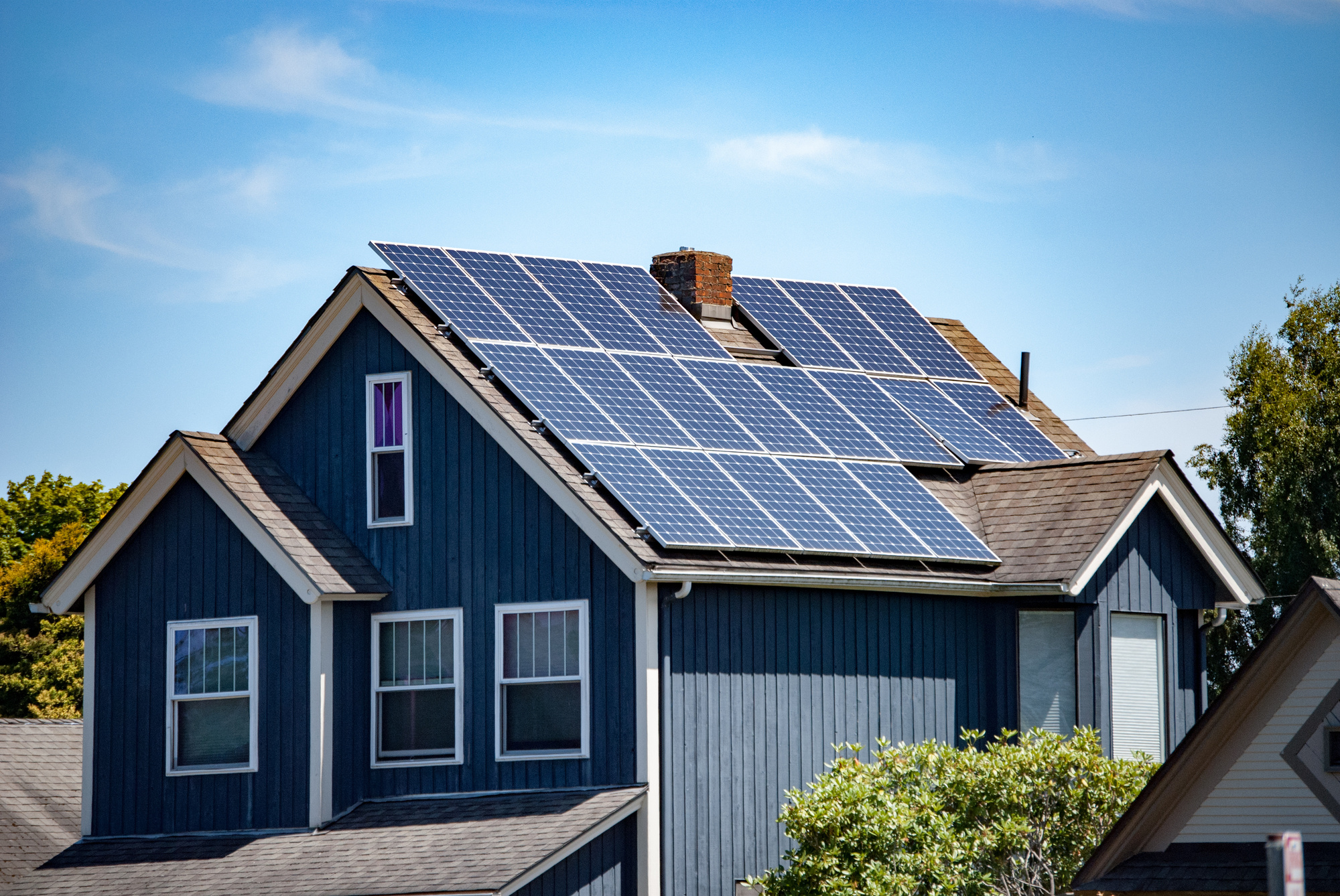 Finally, the U.S. has to build more localized power sources, like the rooftop solar setups. By combining everything together the U.S. would eliminate about 1,821 million metric tons of carbon dioxide (CO2) emissions generated by the country’s current electric power sector — 35 percent of the overall CO2 energy-related emissions in the U.S.

So let’s conclude, the notion of trying to run a huge nation on solar is more of a “thought experiment” than anything else. It’s definitely possible, but not logical to do so because it is not required to generate all US electricity this way because the country also has more than adequate wind power resources, some geothermal, some pumped hydro storage, and so on. There is no lack of clean, renewable energy resources to develop but the urgency which is required to accomplish more reliance on the renewable source of energy and thereby eliminate the use of fossil fuels for energy requirement.

Let’s take this discussion a step forward, we would like to know your opinion on this, do you think solar energy is the need of the hour or do you have another idea to share with the world?  Let us know what you think in the comments below.