Home » Electronics World » How to Blink an LED with Arduino? [FOR BEGINNERS] 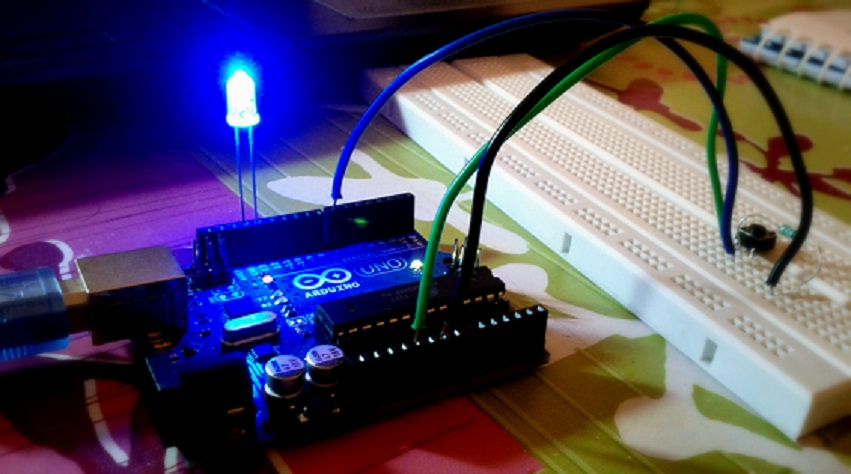 How to Blink an LED with Arduino? [FOR BEGINNERS]

Are you new to the world of Arduino and looking for some very simple project to begin with ?

Here is a small hobby project which can be made by anyone following some very simple instructions.
So let’s begin!

You can also find step by step procedure on Instructables, click here.

Table of Contents
Items Required
How Does It Work?
Steps to follow :
Read our Other Interesting Electronic Engineering articles here 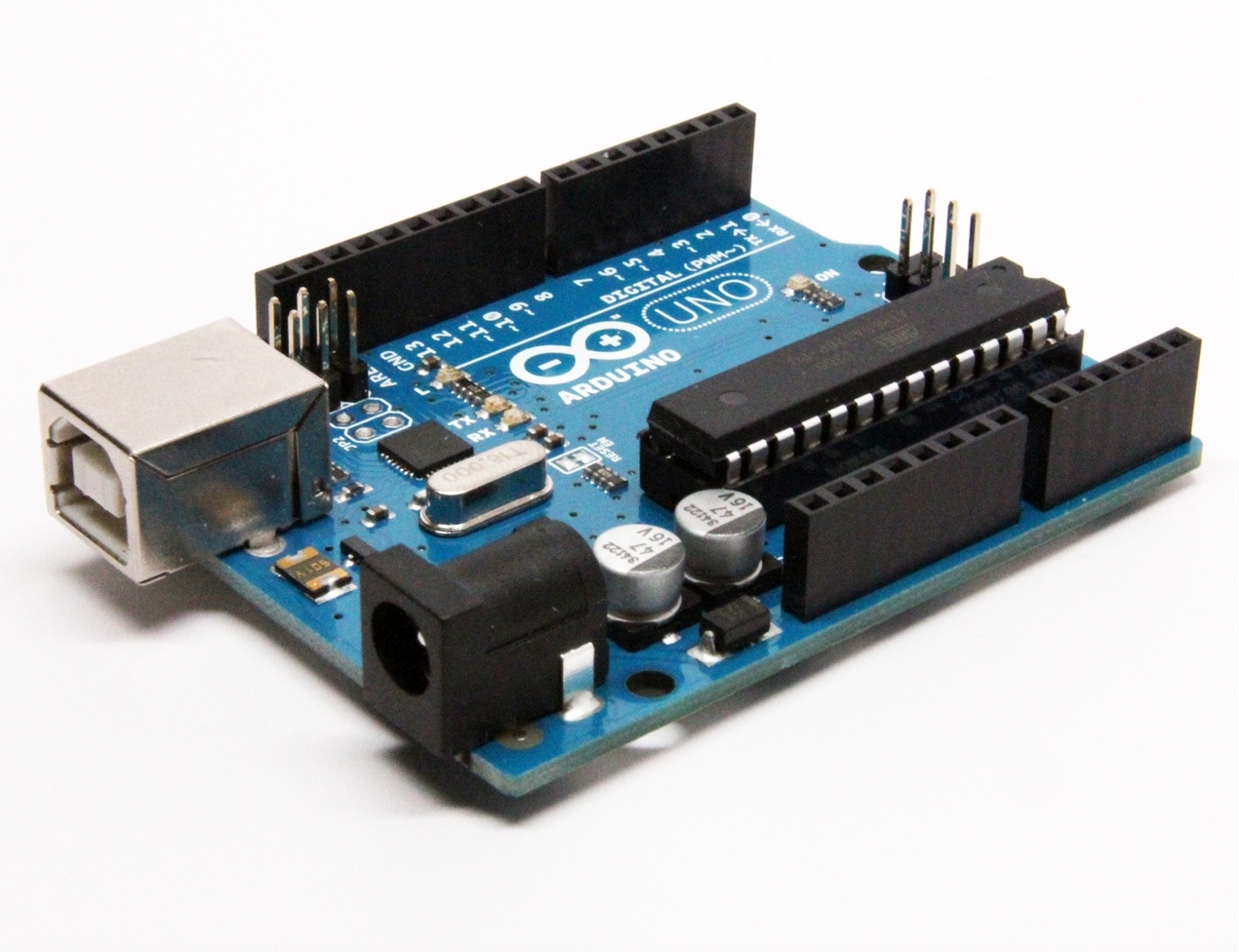 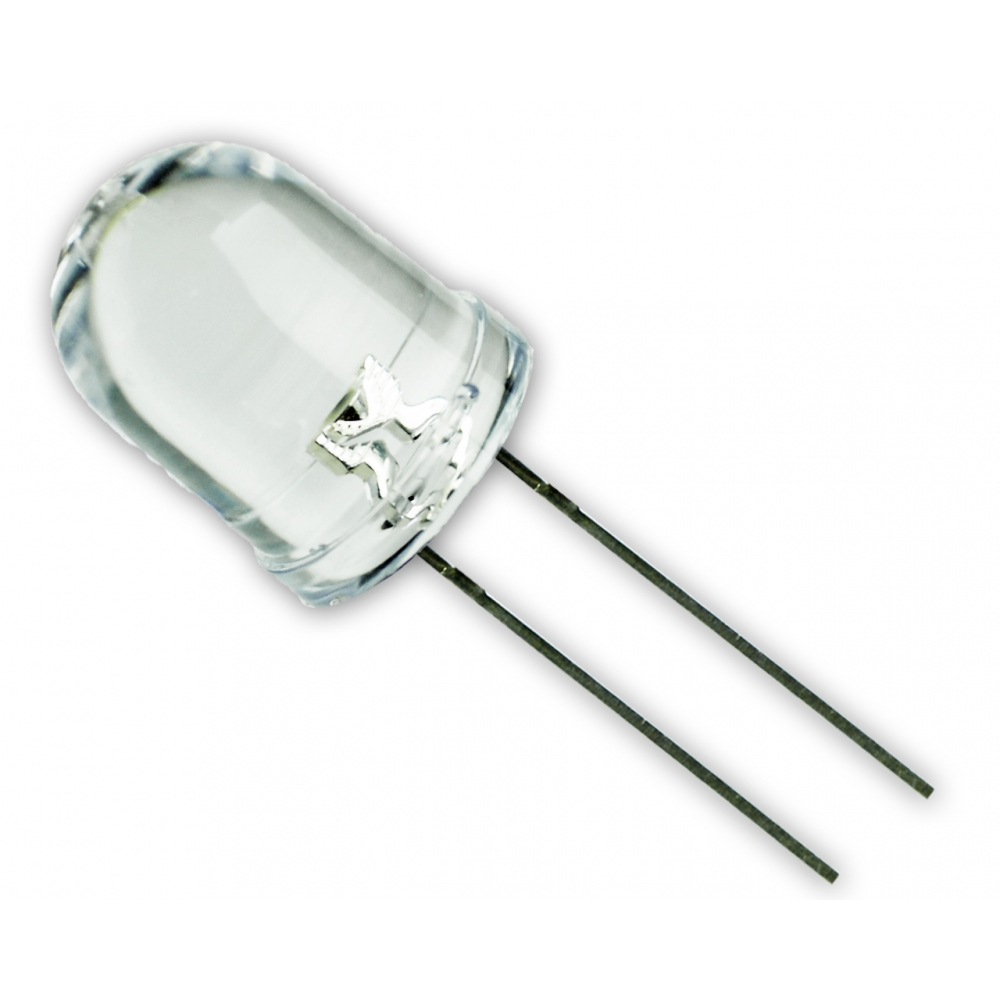 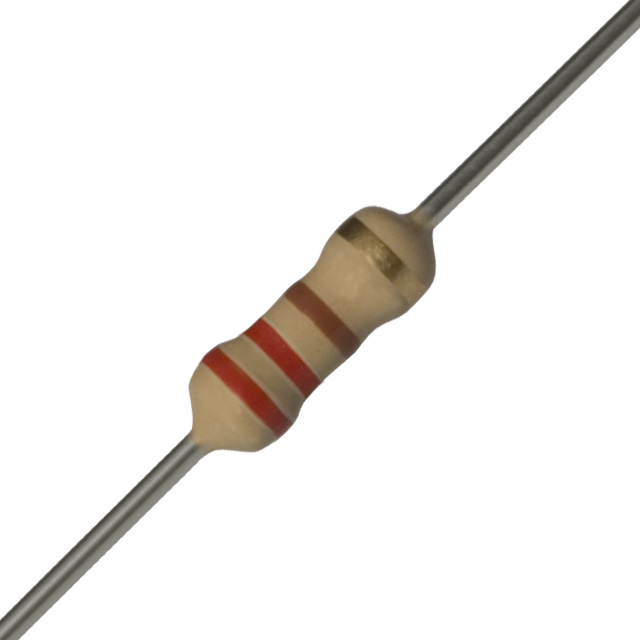 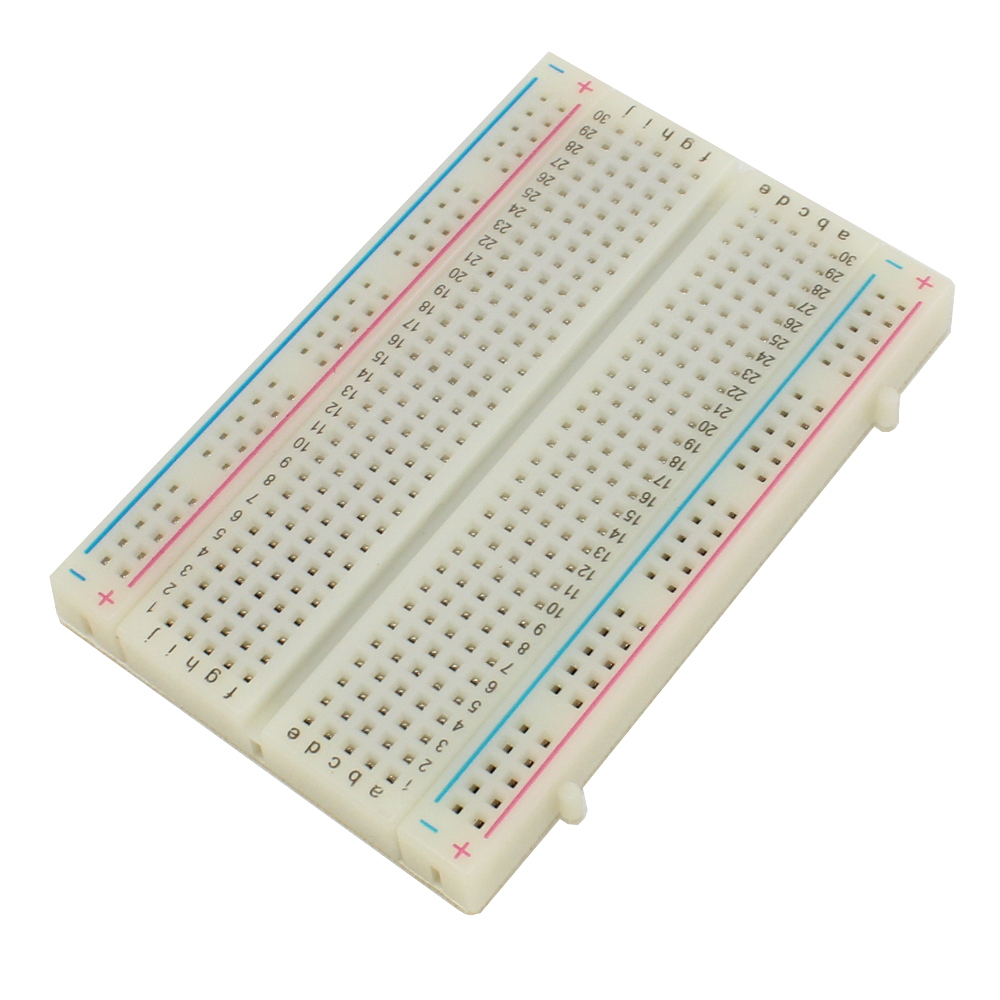 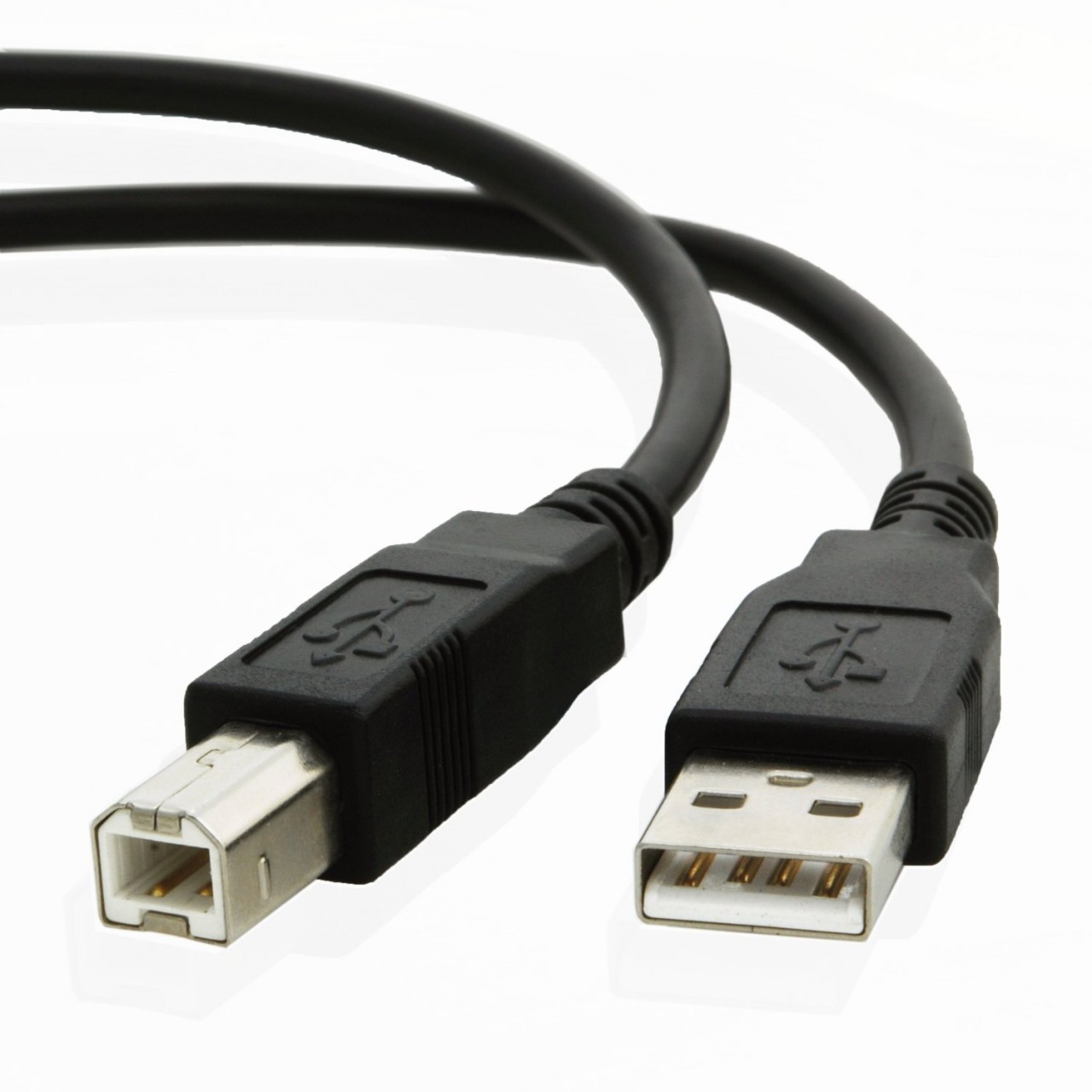 A "Hello World" project for beginners !

How Does It Work?

The arduino board is programmed to give a +5V on pin number 7 for 1 second and then switch to 0V after 1 second thus giving a blinking the LED continuously. 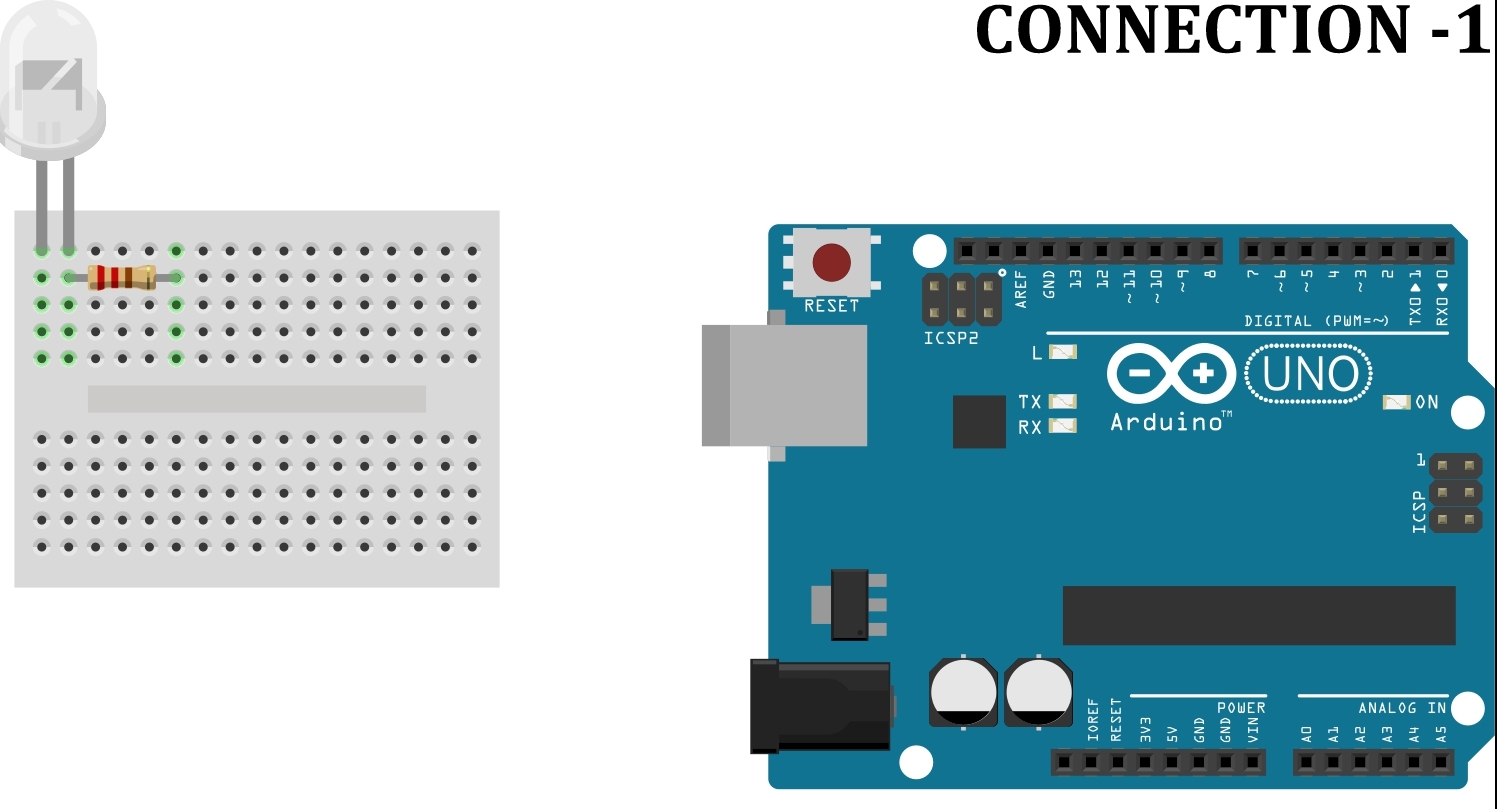 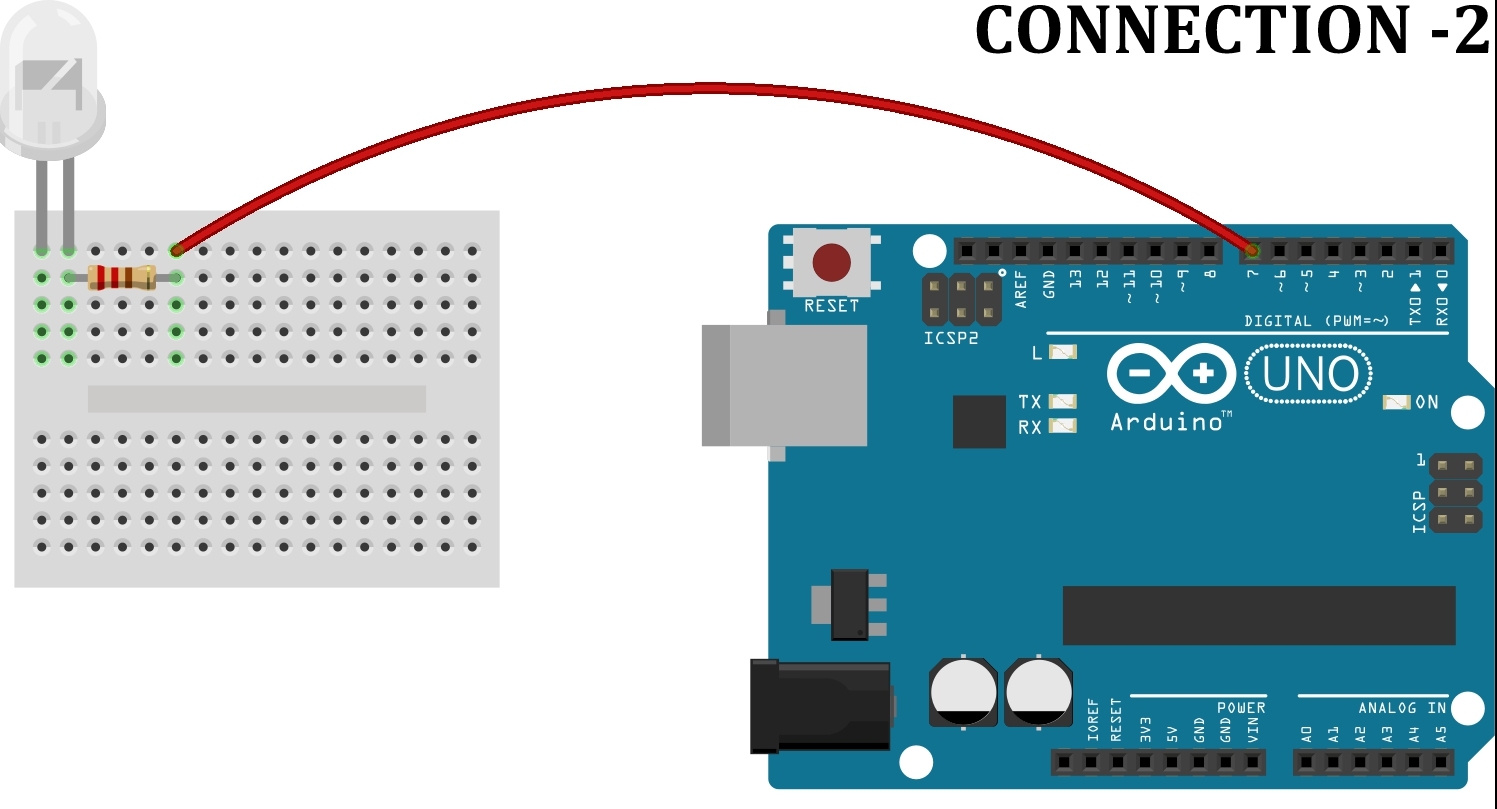 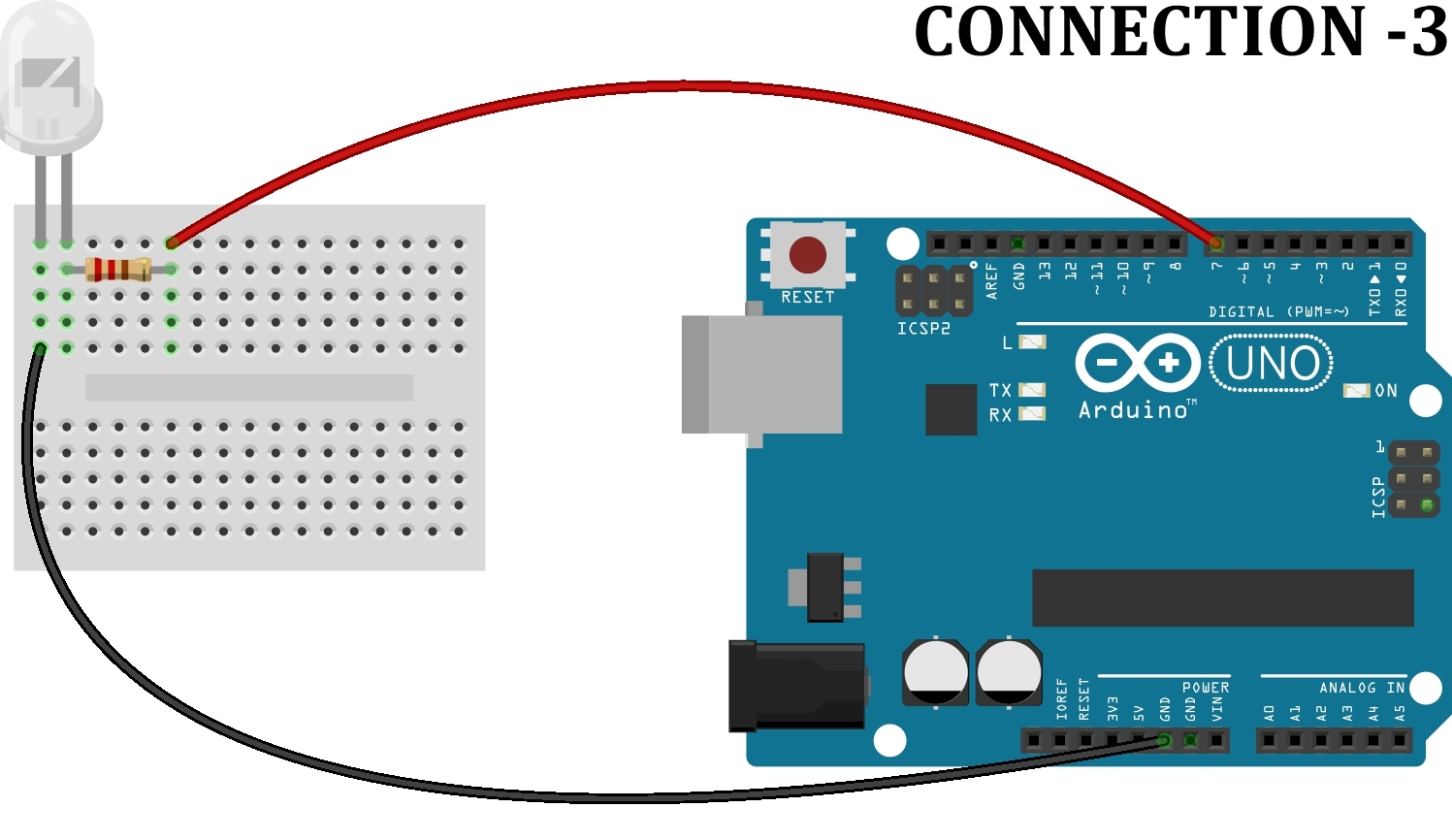