Home » Civil World » Top 10 Amazing Machines from Around the World

10 AMAZING Machines from Around the World

Machines have made modern life very convenient and challenging. Many of these new inventions are engineering marvels and are objects of curiosity and wonderment. In this article we present you 10 amazing machines which perform some wonderful job : 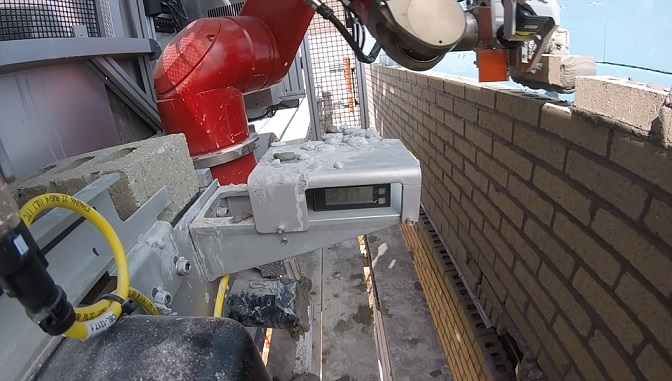 A New York-based company has invented one of the most awesome machine which is a semi-automated robot that is able to lay bricks up to four times faster than a human can and it will be commercially ready in September. The Semi-Automated Mason (SAM) system costs $500,000 (£330,000) and has taken New York-based Construction Robotics eight years to develop and test out on construction sites.

The system is available to order and features a robotic arm that is able to pick up bricks, apply mortar and then lay each brick in the desired location to build up a wall, laying between 800 to 1,200 bricks a day. In comparison, a human mason can only lay about 300 to 500 bricks a day. 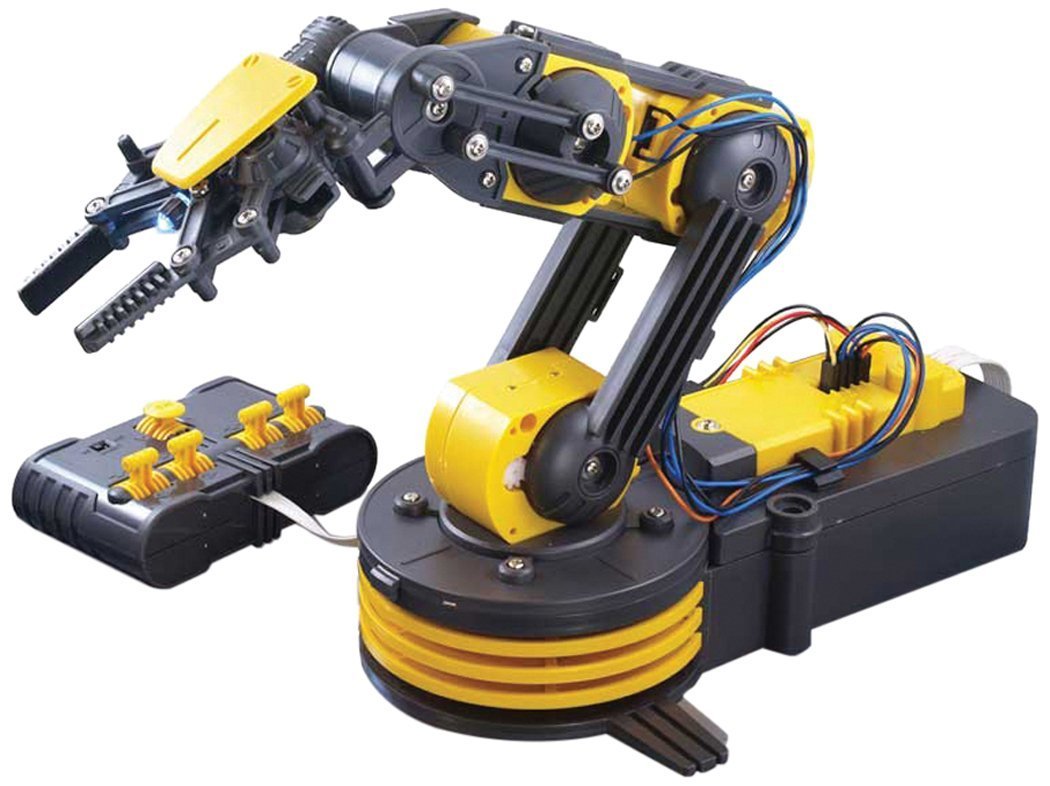 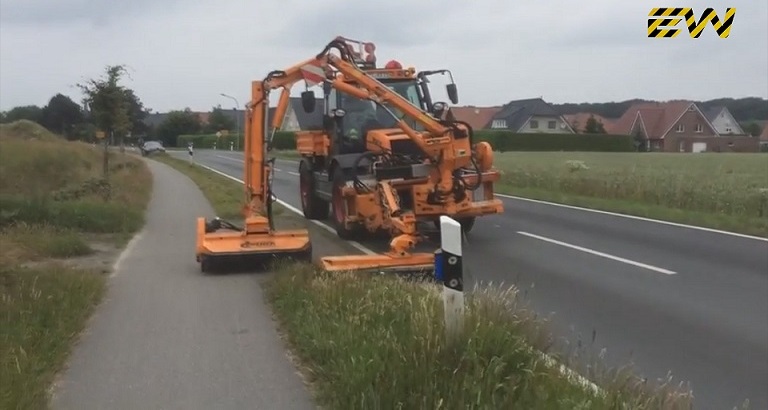 An effective machine for mowing the grass along a highway without disturbing any traffic flow. 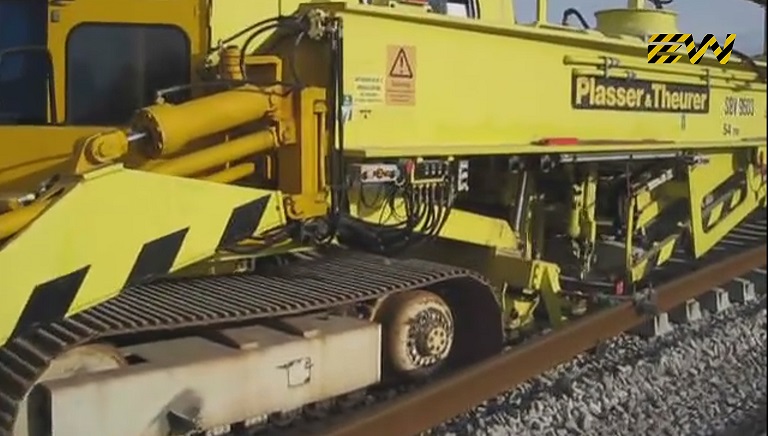 Plasser & Theurer SVM 1000 track laying train, can lay up to 2km of track in 24 hours which is semi-automated and is being used world wide to lay train lines which much lesser efforts and faster turnaround time. 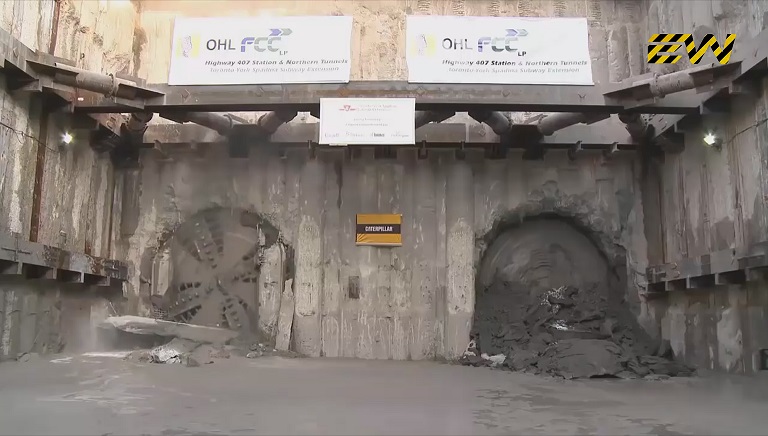 A tunnel boring machine (TBM), also known as a "mole", is a machine used to excavate tunnels with a circular cross section through a variety of soil and rock strata. They may also be used for micro tunneling. They can bore through anything from hard rock to sand. Tunnel diameters can range from a metre (done with micro-TBMs) to 19.25 metres to date. Tunnels of less than a metre or so in diameter are typically done using trenchless construction methods or horizontal directional drilling rather than TBMs.

Tunnel boring machines are used as an alternative to drilling and blasting (D&B) methods in rock and conventional "hand mining" in soil. TBMs have the advantages of limiting the disturbance to the surrounding ground and producing a smooth tunnel wall. This significantly reduces the cost of lining the tunnel, and makes them suitable to use in heavily urbanized areas. The major disadvantage is the upfront cost. TBMs are expensive to construct, and can be difficult to transport. The longer the tunnel, the less the relative cost of tunnel boring machines versus drill and blast methods. This is because tunneling with TBMs is much more efficient and results in shortened completion times, assuming they operate successfully. 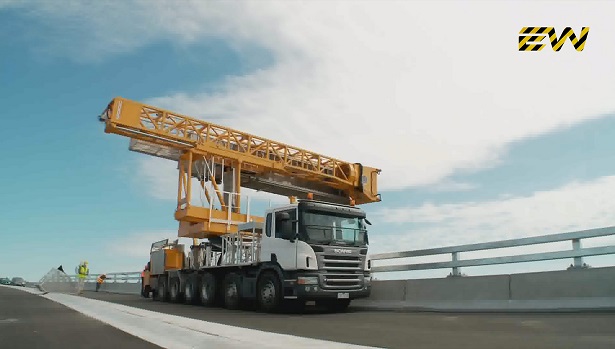 Bridge inspection units have been successfully used on a large number of railway vehicles, 2-way vehicles and road vehicles for many years. They stand out by virtue of a particularly large operating range both above and below track level. Equipped with electrical, hydraulic and pneu-matic energy in the workman baskets, these units can also be used for taking material samples and for carrying out light repair work. 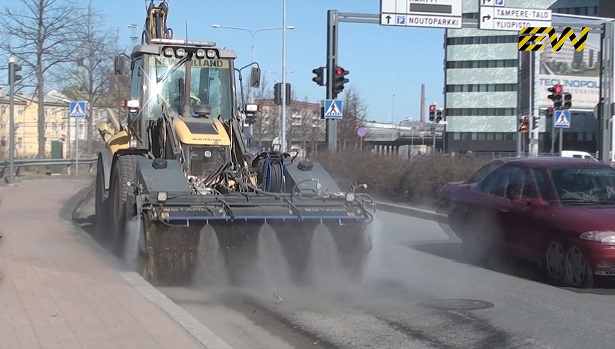 Modern street sweepers are equipped with water tanks and sprayers used to loosen particles and reduce dust. The brooms gather debris into a main collection area from which it is vacuumed and pumped into a collection bin or hopper. 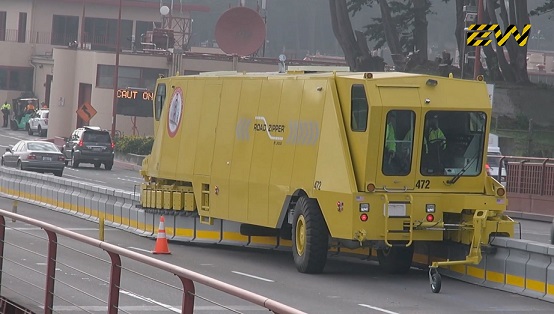 A barrier transfer machine, also known as zipper machine or road zipper, is a heavy vehicle used to transfer concrete lane dividers, such as jersey barriers, which are used to relieve traffic congestion during rush hours. Many other cities use them temporarily during construction work. The lanes created by the machine are sometimes referred to as "zipper lanes".

One advantage of barrier systems over other lane management treatments (i.e. traffic cones or overhead directional lights) is that a solid, positive barrier prevents vehicle collisions due to motorists crossing over into opposing traffic flow. A disadvantage is that lane widths can be slightly reduced. 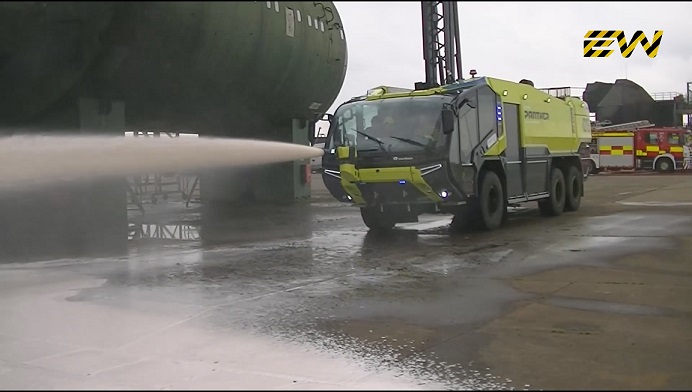 Airport crash tenders are extremely powerful and one of the most awesome machines. They offer relatively good acceleration (for such large, heavy vehicles), are able to negotiate rough terrain outside the airport area, carry large capacities of water and firefighting foam, are fitted with powerful high-capacity pumps and water/foam cannons, and are capable of delivering firefighting media over long distances. They can be mounted on 4x4, 6x6 or even 8x8 wheeled chassis. In order to decrease their turning radius, the 8x8 wheeled unit may have all 4 wheels at the front of the vehicle involved in turning the truck.

Newer airport crash tenders also incorporate twin agent nozzles/injection systems to inject a stream of Purple-K dry chemical into the AFFF foam stream "knocking-down" the fire faster. Some also have Halotron tanks with handlines for situations that require a clean agent to be utilized. These features give the airport crash tenders a capability to reach an airplane rapidly, and rapidly put out large fires with jet fuel involved.

Some tenders have an elevated extended extinguishing arm, giving a possibility to raise a water/foam cannon into the height of approx. 10 – 20 meters, that can puncture through superficial structures of an aeroplane to fight a fire inside the fuselage.

Some arms have reinforced nozzles, called a snozzle, that, according to the US National Transportation Safety Board is a "piercing nozzle on the fire truck that is used to penetrate an airplane's fuselage and dispense AFFF to extinguish fire inside the cabin or cargo area." 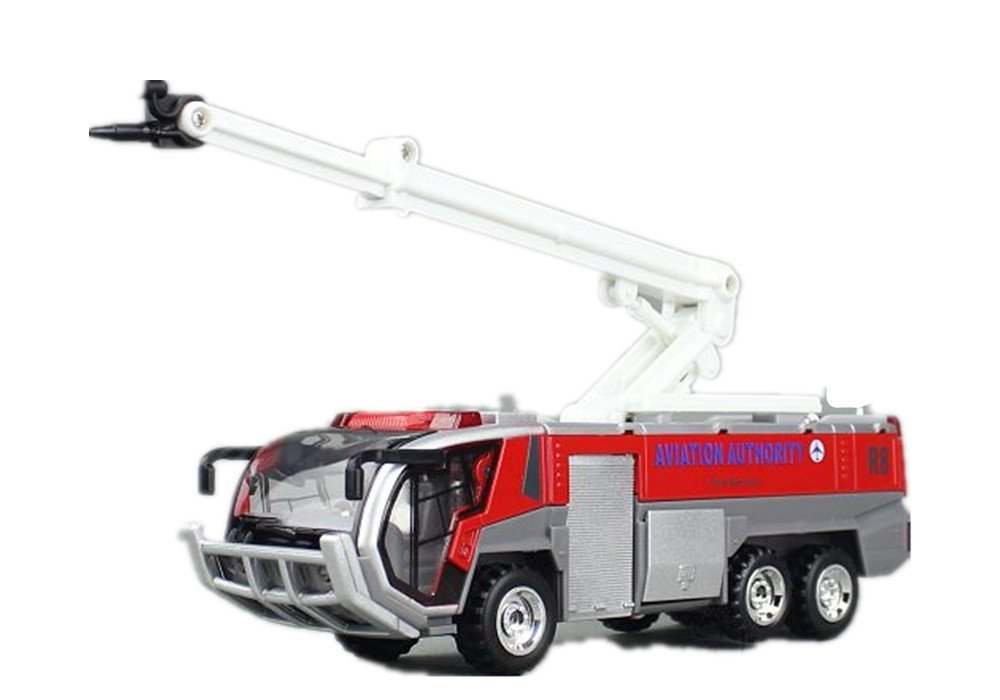 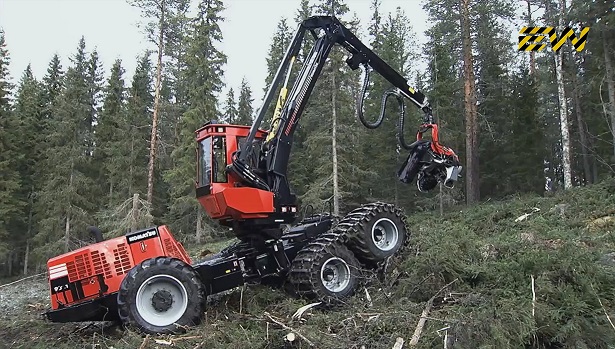 The Komatsu 901TX is designed from the ground up to be one of the most awesome machine and world’s most productive thinning machine. It possesses an unmatched combination of performance and maneuverability making it extremely effective while minimizing its impact in the forest. Lifting power Ground clearance Higher production at full reach comes from a new higher capacity crane capable of greater lift 170 kNm lbf-ft (125,386). High ground clearance 635 mm (25”) enhances mobility and helps reduce environmental impact. The new Komatsu Comfort Bogie ensures a smooth ride, superb maneuverability and improved climbing ability.

READY FOR THE CHALLENGE?

A short quiz consisting of 5 questions to test your knowledge about transforming vehicles !

BONUS : We have a awesome recommendation for you at the end !